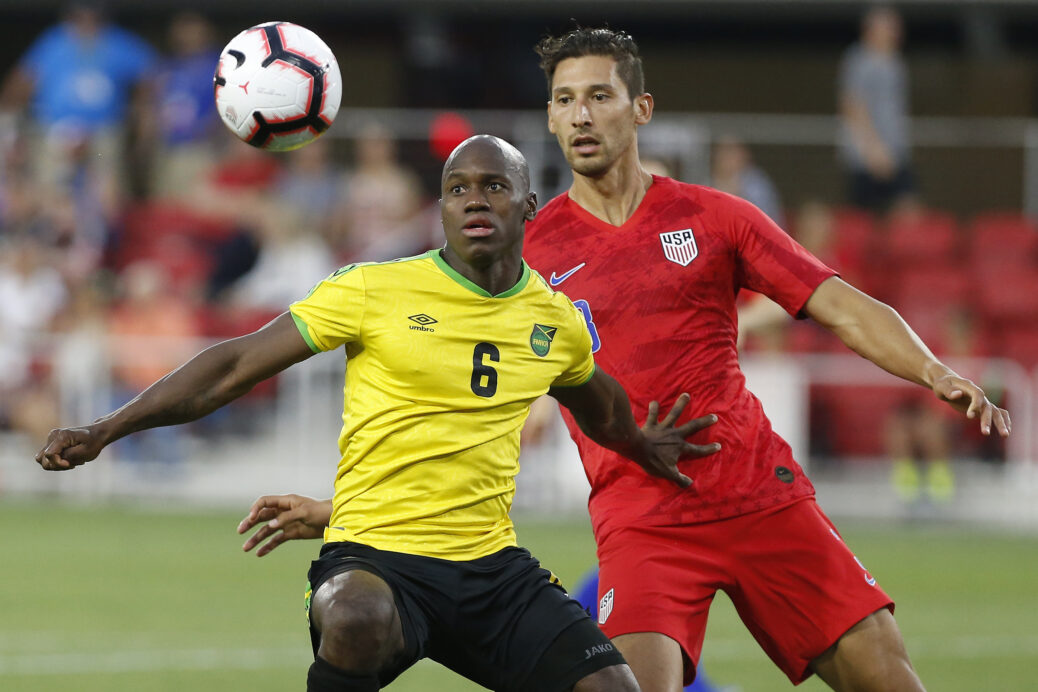 WASHINGTON — There is no sugarcoating it: That was awful.

The U.S. Men’s National Team suffered its first defeat under Gregg Berhalter on Wednesday, losing, 1-0, at the hands of Jamaica in a game in which the Americans were far too predictable, lackadaisical, experimental, and, frankly, second-best.

Here are a few thoughts on what happened yesterday:

Defensively, Arriola and Robinson held up okay on the day. Not great but not horrendous either. Attacking-wise, though, they were abysmal, especially Robinson, who repeatedly found himself in good spots only to either flub his ensuing cross or fail to get it past his mark altogether.

Meanwhile, the middle four were all unable to make good on their assignments. Neither Trapp nor Yueill won the ball from the Jamaicans with great effect, and Roldan and Mihailovic wasted the line-breaking passes they received on occasion in the final third by failing to accurately place the next pass in a dangerous spot. Mihailovic was particularly ineffective at this, predictably trying over and over again to play Robinson in behind on the left.

Seeing new tactical wrinkles introduced and implemented has been one of the more intriguing aspects of the early days of Berhalter’s tenure, but he made a mistake in doing far too much vs. Jamaica. Rather than try to keep things simple for a patchwork lineup that already does not have much chemistry, Berhalter tried to have his men fight through their overall lack of familiarity and understanding with one another in a complex setup that only added another layer of confusion and discomfort.

What’s more, Berhalter did this in a game on home soil. Fans paid their hard-earned money to go and attend this friendly, and all they got in return was a match littered with reserves and a needless experiment that yielded an unimaginative and ugly display of soccer. It’s fine to try a bevy of new things out, but when it is this drastic it’s probably best to do so in a scrimmage behind closed doors and not a game where fans’ expectations come into play.

After all, the supporters at Audi Field made their feelings known with boos at the final whistle. Who could blame them? They deserved to see better. Much better.

The most notable thing any member of the U.S. did on Wednesday was make an odd and somewhat concerning post-game comment. Berhalter uttered a dumbfounding remark when responding to a question about what he would tell fans after that dismal performance.

“There’s going to be more,” said Berhalter. “As time goes on, there’ll be more poor performances when I’m coach. I guarantee it and that’s part of it,”

If Berhalter did not immediately realize and regret the error of his ways in answering the question that way, then that is a major problem. 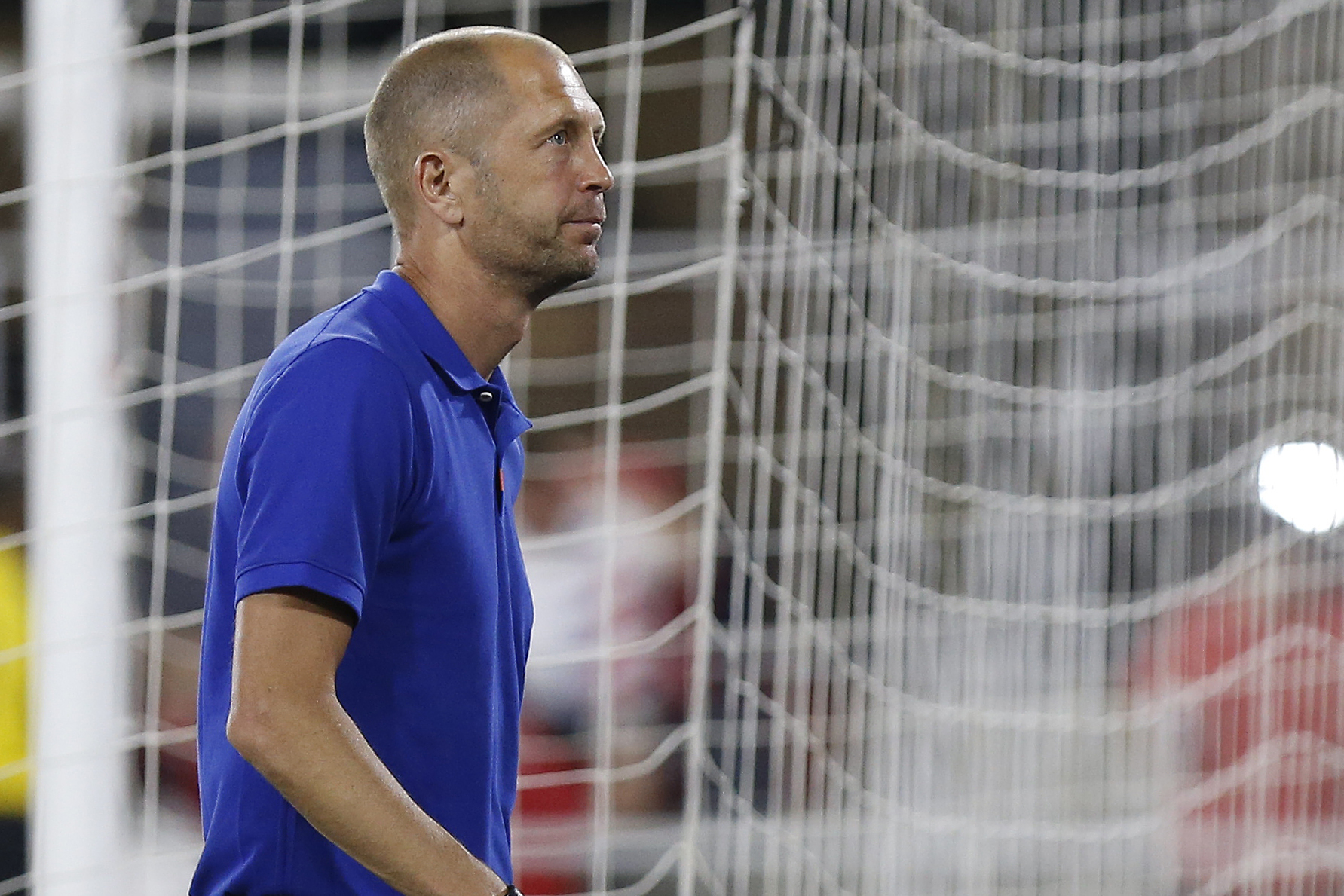 To guarantee the U.S. is going to have more poor performances under his watch is not only a slap in the face to fans who are spending their hard-earned money to watch and already skeptical after the recent World Cup qualifying failure, it is also a bad message to deliver to his players. How can you expect to get the most out of your team in games that matter and have them believe that every practice, match, and play counts if you are promising more awful displays in the future? That type of message can easily create a false sense of security and complacency in the locker room.

Will there be rough nights and tough battles ahead? Almost definitely, but it is Berhalter’s job to try and get his team to perform at acceptable levels every time they step on the field for a match. Saying otherwise is not only baffling, it is the single biggest misstep Berhalter has made as the U.S. head coach to date.

The official 23-man roster for the Gold Cup will be named early on Thursday. Here’s the group that Berhalter could end up going with: