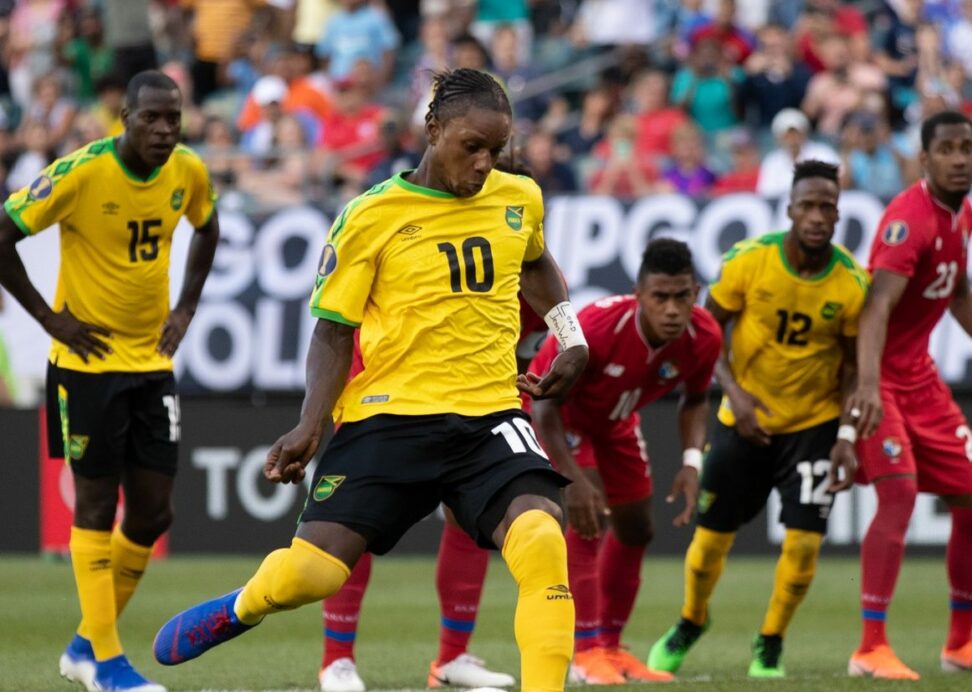 PHILADELPHIA — Jamaica had to wait for a breakthrough against Panama at Lincoln Financial Field, but eventually got it through second-half substitute Darren Mattocks.

Michael Murillo’s handball in the 74th-minute allowed Mattocks to score the winning-goal in a 1-0 quarterfinal triumph.

Panama’s Edgar Barcenas had the best effort of the first-half, forcing Andre Blake into a save from close-range. Abdiel Arroyo forced the Philadelphia Union keeper into a save as well, while also hitting the side netting from a tight angle on a one-on-one opportunity.

Jamaica’s Dever Orgill tried an overhead kick in what was Jamaica’s lone chance on goal, but his effort lacked the power to beat Luis Mejia.

The Reggae Boyz started off stronger after halftime as Junior Flemmings’ shot forced Mejia into a diving save. Mattocks replaced Orgill in the 73rd-minute and his aerial duel with Murillo saw the New York Red Bulls defender guilty of a handball.

Mattocks first goal of the tournament would stand as Jamaica returned to the semifinals for the third-consecutive Gold Cup. It was their first win over Panama since 2009 in all competitions.

The FC Cincinnati striker stepped up and slotted the penalty into the bottom-right corner.

Blake would finish with four saves to preserve the clean sheet for the Reggae Boyz.

Jamaica will face either the U.S. or Curacao in the second semifinal tie on Wednesday.