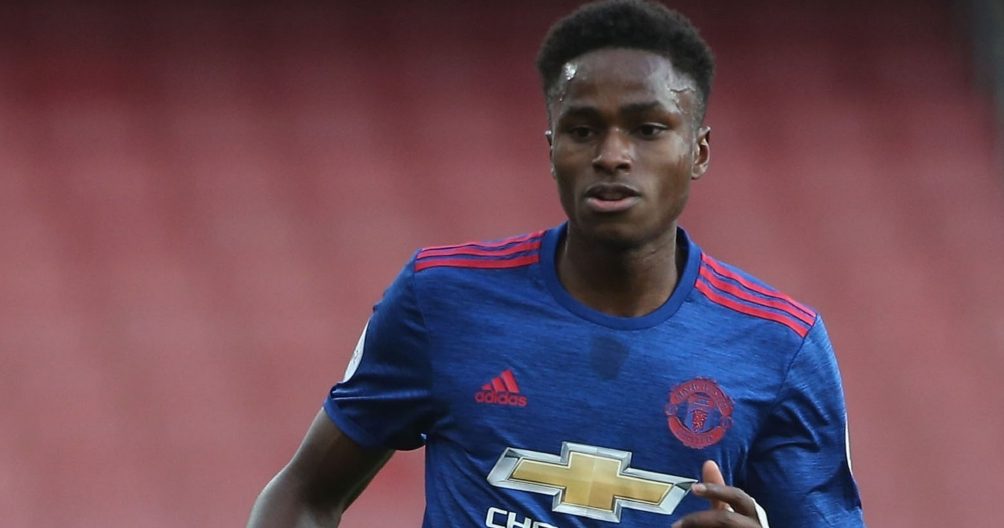 Matthew Olosunde’s time with Manchester United has come to an end.

The club announced on Friday that Olosunde was one of 14 players released.

The 21-year-old right back failed to make a senior appearance for the Red Devils after he joined Manchester United in 2017 from the New York Red Bulls.

He is coming off five appearances for Manchester United’s U-23 side this season where he made 35 appearances through United’s youth ranks since joining the club, registering two assists.

Internationally, he’s earned one cap with the U.S. Men’s National Team after 33 combined appearances between the U-17’s and U-20’s.

His lone senior cap came in May 2018 in the USMNT’s 3-0 friendly win over Bolivia.