Own goal, referee controversy aid Panama in win over Guyana 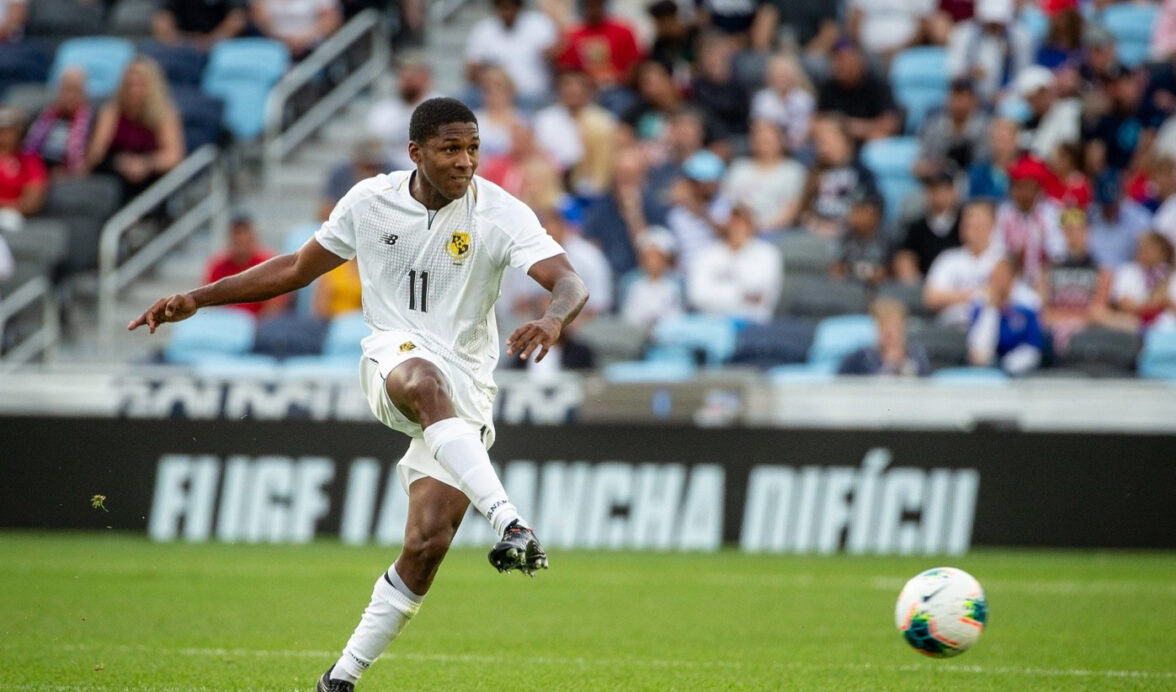 Panama improved to 2-0 in the 2019 Concacaf Gold Cup thanks to a 4-2 defeat of Guyana. An own goal off Guyana’s Terence Vancouten and a controversial penalty decision  proved the difference.

The referee controversy came early on in the second half and it allowed Panama to extend its lead to two goals. Guyana defender Liam Gordon committed a late challenge in the penalty area in the 48th minute to set up Eric Davis from the penalty spot. He saw his first attempt saved, but the referee ruled goalkeeper Ackel Clarke came off his line early. Replays disagreed with the decision, but Davis was nonetheless able to bury the second attempt.

Panama had gone ahead in the 16th minute thanks to a defensive mistake that allowed Abdiel Arroyo to get behind the keeper and tap the ball into an open net from a couple feet away.

Neither side was able to control much in terms of possession after the opener, but Guyana got themselves level with their first ever Gold Cup goal in the 33rd minute. Neil Danns scored from the penalty spot after Alberto Quintero took down Jordan Dover with a late tackle on the edge of the penalty area.

The tied score didn’t last long, however. Panama enjoyed a nice spell of possession and some well orchestrated buildup play led to an own goal off Terence Vancouten in the 40th minute to bring the game to 2-1 at halftime.

Guyana tried to press forward as the second half wore on, but they never truly troubled the Panama defense. In fact, Los Canaleros had the better of the chances and Gabriel Torres was able to head home a fourth goal of the match in the 85th minute. Guyana added a consolation goal from the spot with the final kick of the match to conclude the 4-2 scoreline.

Panama are on to the quarterfinals and they will conclude their group stage campaign against the U.S. Men’s National Team in Kansas City on Wednesday night after Guyana faces Trinidad and Tobago.