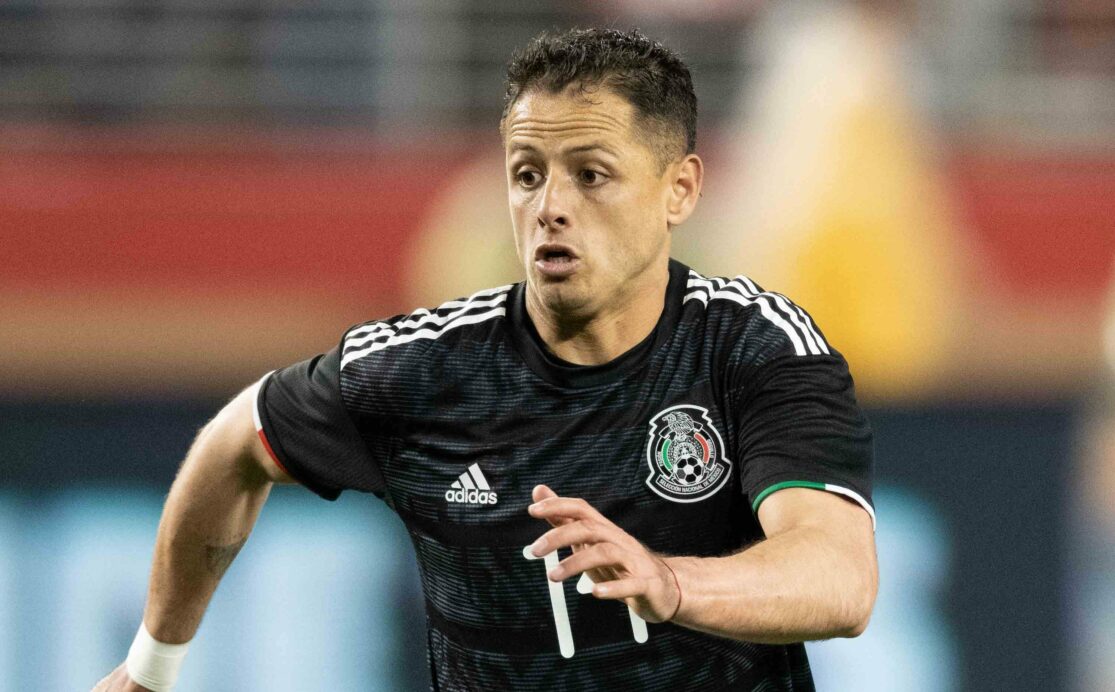 Another high profile international player has been linked to MLS.

According to the Austin American-Statesman, Mexican forward Javier “Chicharito” Hernandez is reportedly attracting interest from expansion side Austin FC and their owner Anthony Precourt.

“Chicharito would be pretty special,”  Precourt said on “Austin’s Soccer Pod.” “I’d be as excited as anyone. That’s the type of player we’ll target, and we’ll give our best pitch. I think he’s got a year left on his contract at West Ham and I think there’s other clubs that are rumored to be looking at him in MLS. We’ll certainly be active in trying to recruit him in the years to come.”

Austin aren’t the only expansion team interested in his services, however. David Beckham’s Inter Miami has also been linked to Chicharito, who has one year left on his contract at West Ham United. The 31-year-old has also played for Manchester United, Real Madrid, and Bayer Leverkusen to go along with his 108 Mexican National Team appearances.

Precourt, however is hoping the team’s proximity to Mexico and the area’s rampant support for El Tri will persuade him to choose Austin as his next place to play.

“I think it would be a very appealing market for him to live in,” Precourt said. “Great quality life and close to home, close to friends.”

Austin FC will begin MLS play in the 2021 season.