Report: Lille in talks with PSG for Weah 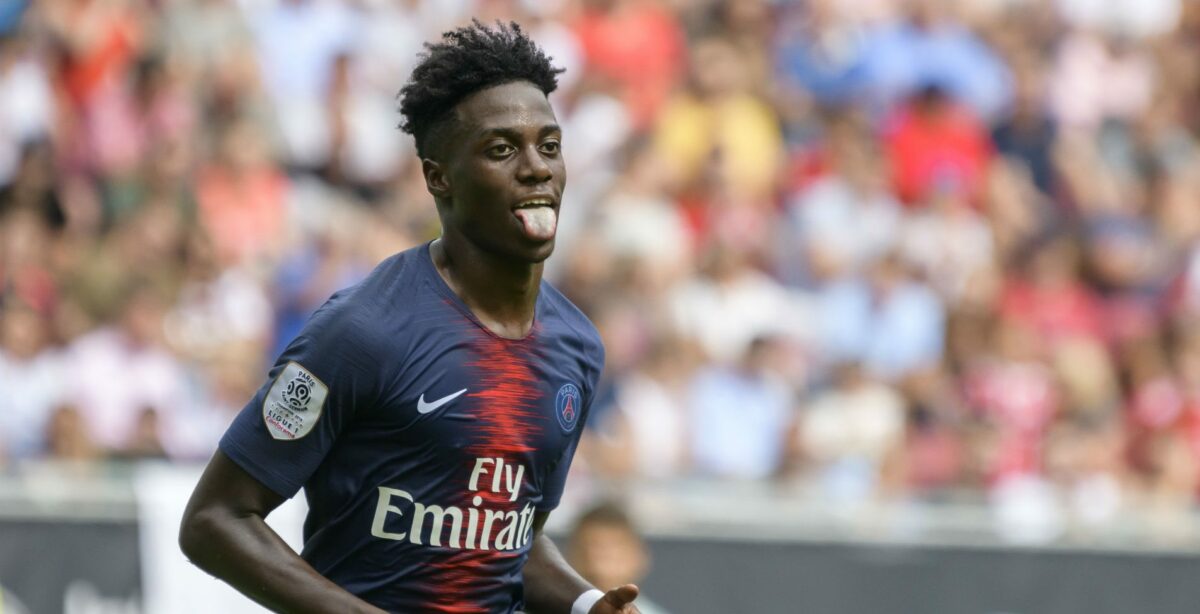 Timothy Weah could reportedly be on his way out of Paris Saint-Germain.

According to French outlet L’Equipe, PSG are in negotiations with Lille for the sale of Weah. The deal is not close to being done, but the teams are in talks about a permanent transfer for the striker.

PSG want at least €10 million for Weah as well as a significant percentage of any potential next sale, according to the report.

Weah, 19, domestically is coming off a loan spell at Celtic during the second-half of the European season. In 16 appearances across all competitions, Weah scored four goals and won the Scottish Premier League title. He also earned a French Ligue 1 medal after appearing with PSG earlier in the season.

Weah is also coming off a two-goal, two-assist run in the 2019 FIFA U-20 World Cup with the U.S. The U.S. lost to Ecuador in the quarterfinals of the tournament in Poland.

Weah had been linked in the past with Strasbourg and English side Crystal Palace, but nothing ever came to fruition.

With several stars leading the offensive attack at PSG, a move away may be Weah’s best opportunity for first-team minutes in one of Europe’s top leagues.