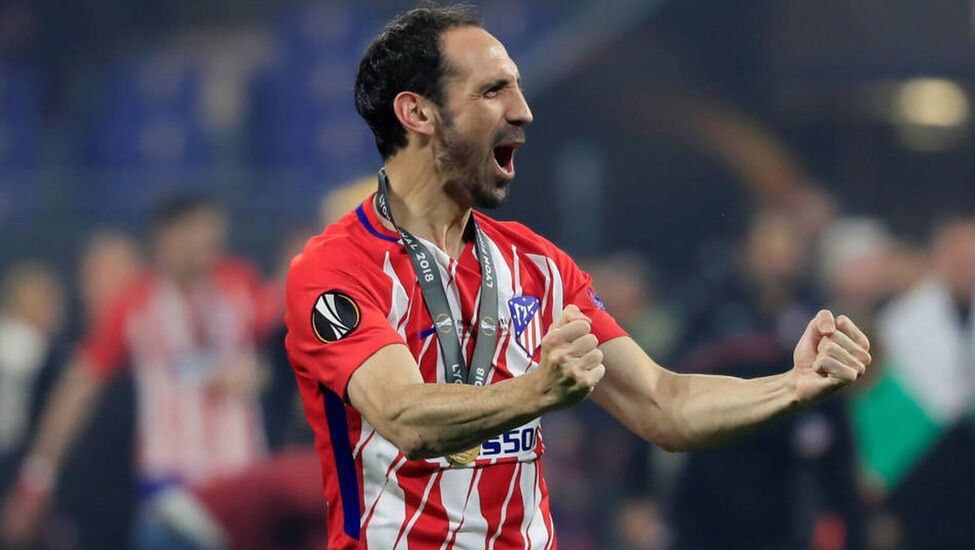 According to ESPN, Nashville SC is after the veteran and current Atletico Madrid defender. The 34-year-old’s contract will run out at the end of June and is also being linked with Brazilian clubs Corinthians and Sao Paolo.

Nashville SC has begun preparing for their debut MLS season in 2020 adding players with top-flight experience. David Accam and Derrick Jones are two players with MLS experience that have already been acquired by Gary Smith’s side for 2020.

Juanfran won 22 caps in his time with the Spanish National Team. He totaled 243 appearances with Atletico Madrid from 2011-19, scoring three goals and winning two Europa League titles and one La Liga crown.

He’s also appeared for Real Madrid, Osasuna, and Espanyol during his professional career.

Nashville SC are currently third in the USL’s Eastern Conference with 28 points through 15 matches.