SBI QOTD: Who are you most excited to see make the USMNT’s Gold Cup roster? 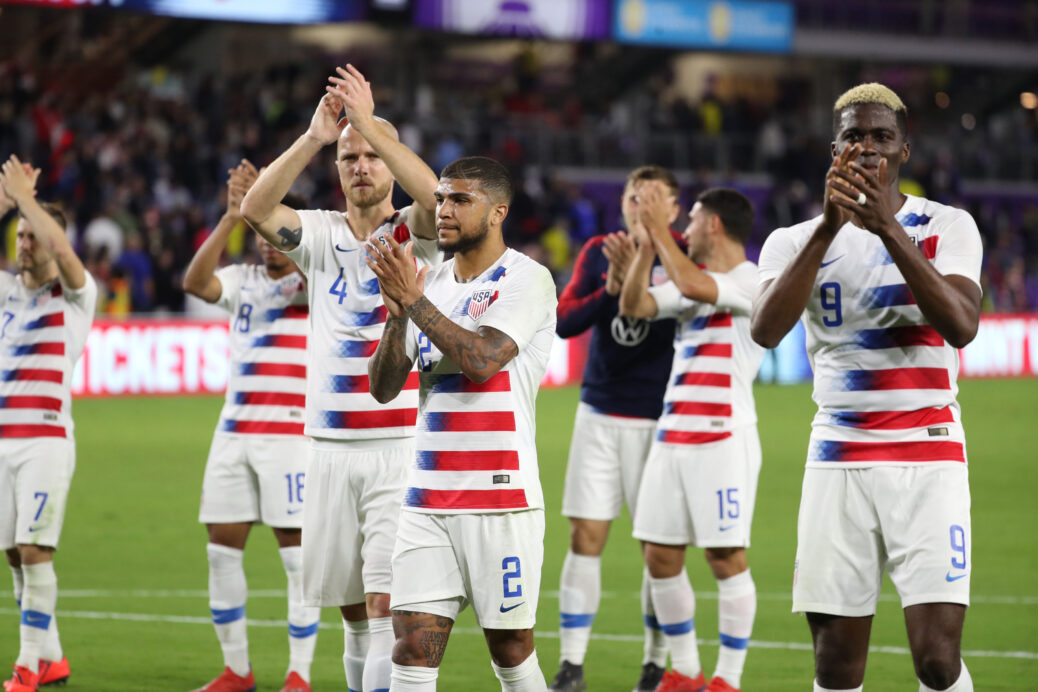 New U.S. Men’s National Team head coach Gregg Berhalter has done well starting to rebuild the USMNT in the near six months he’s been on the job.

But, after Wednesday’s friendly against Jamaica (7 p.m., FS1), he’ll cut down his 29-man training camp roster and submit his final 23-man lineup for the upcoming CONCACAF Gold Cup, the USMNT’s first major international tournament under Berhalter.

Forwards Jonathan Amon and Joe Gyau are fairly new to the national team, combining for just three caps, with Djordje Milhailovic earning a pair of caps early on where he scored his first and only international goal.

Tyler Boyd is aiming for his first appearance with the Stars and Stripes after switching over from New Zealand, while Duane Holmes is a name fans have been begging to see included with the senior team.

Meanwhile, Jozy Altidore returns to the USMNT for the first time since 2017, where he played a crucial role in the American’s Gold Cup run, scoring in both the semifinal against Costa Rica and in the final win over Jamaica.

So who are you excited to see make the USMNT’s Gold Cup roster?