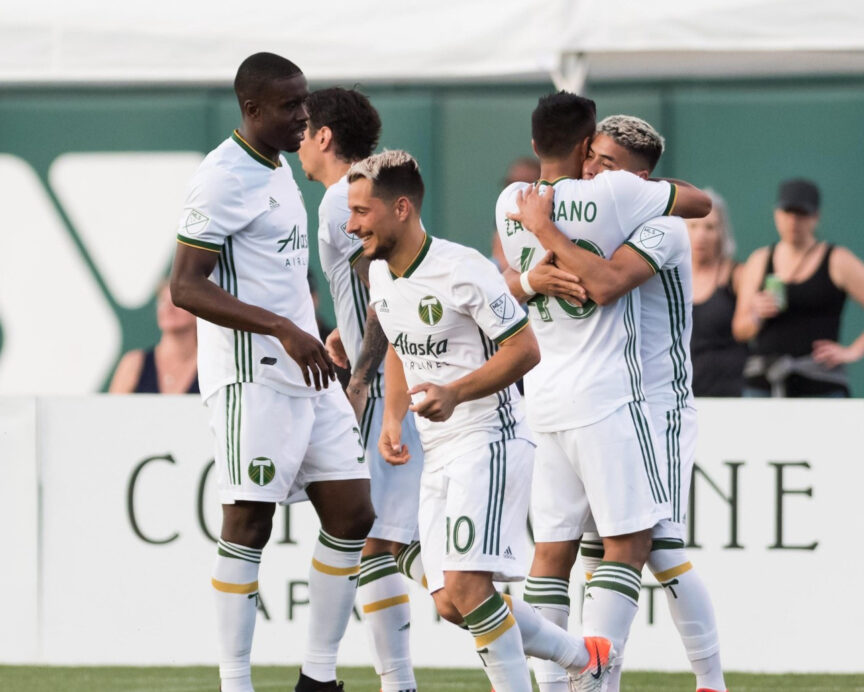 After pulling off an upset in the fourth round, USL side New Mexico United FC faces a trip to FC Dallas with a quarterfinal berth in sight.

In the East, D.C. United welcomes NYCFC to Audi Field after a dramatic 2-1 home win over the Philadelphia Union on Wednesday. The Black and Red takes on Domenec Torrent’s men who rolled past North Carolina FC 4-0.

The Columbus Crew will face the winner of Atlanta United and the Charleston Battery at Mafpre Stadium.

Here’s a full look at the Round of 16 matchups: