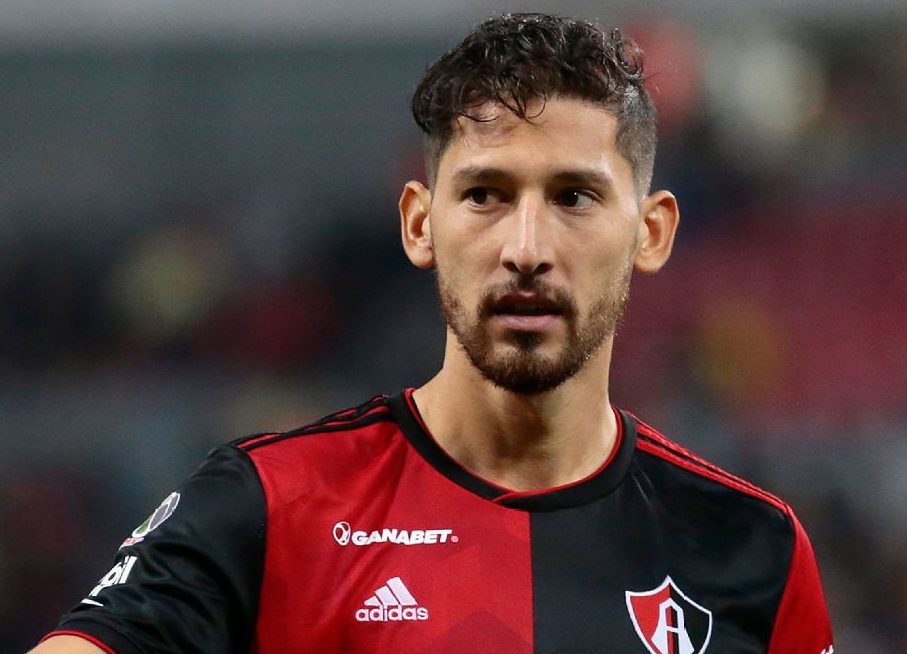 Omar Gonzalez is making a return to Major League Soccer.

Toronto FC announced on Monday they’ve signed Gonzalez using the No. 1 spot in MLS’ Allocation order. Gonzalez will officially join the roster on July 9th when the transfer window re-opens.

The 30-year-old joins from Liga MX side Atlas, where he made 36 appearances and scored two goals in one season. A former No. 3 overall selection in the 2009 MLS SuperDraft, Gonzalez amassed 220 combined appearances with the L.A. Galaxy, winning three MLS Cups and two Supporting Shields.

“Omar has won numerous championships and has played on the biggest stage in world football. He is an experienced defender with over 200 appearances in MLS, including 25 playoff matches where he won five trophies in seven years,” Toronto FC General Manager Ali Curtis said. “His experience as a player but equally as important, who he is as a person will be a welcomed addition to our group here in Toronto.”

Gonzalez is currently with Gregg Berhalter’s squad for a pair of June friendlies against Jamaica and Venezuela on June 5th and 9th respectively.