Trump hits back at Rapinoe regarding White House comments 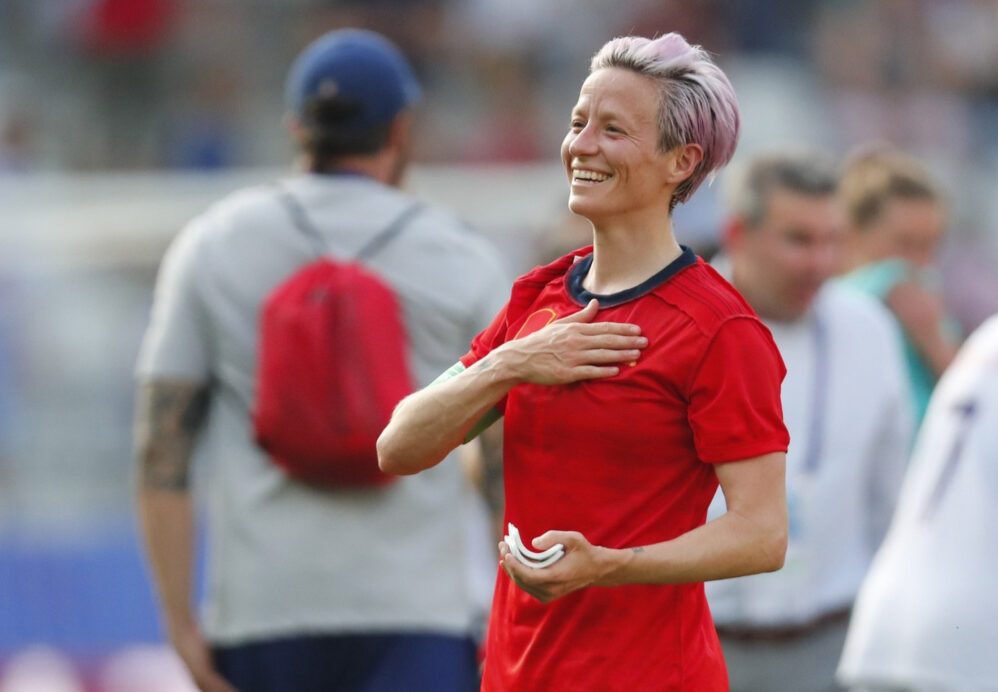 An old video of Rapinoe resurfaced on Tuesday with the winger stating “she wouldn’t be going to the ****** White House” if the USWNT won the 2019 FIFA Women’s World Cup.

“I’m not going to the fucking White House.” – @mPinoe pic.twitter.com/sz1ADG2WdT

Trump took to social media in response to Rapinoe’s comments, also inviting Rapinoe and the USWNT to the White House should they win the World Cup or not.

Rapinoe isn’t the only member of the USWNT who would not be attending the White House. Earlier this year in an interview with Time Magazine, striker Alex Morgan also said she would not visit if invited.

Rapinoe and Morgan are two of the latest athletes to decline visiting the White House. Among the list of those that declined to visit was 2018 Boston Red Sox manager Alex Cora and about 1/3 of his players, Tom Brady and half of the New England Patriots after winning the 2016 Super Bowl, and the 2016-17 NCAA Men’s basketball champion North Carolina Tar Heels.

The 2016-17 and 2017-18 NBA champion Golden State Warriors were not invited after multiple players said they wouldn’t go. In similar fashion, the 2017 Super Bowl champion Philadelphia Eagles were dis-invited after reports surfaced that most of the players would not attend.

The USWNT will face hosts France in a quarterfinal match on Friday in Paris.