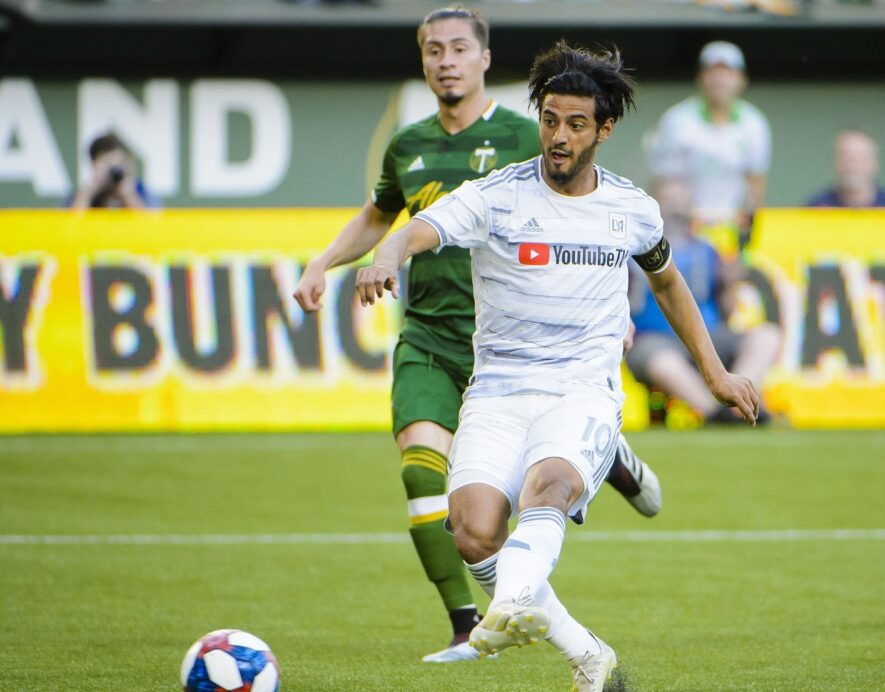 Major League Soccer’s Fan XI for the 2019 MLS All-Star Game was announced on Friday with several of the league’s stars being named.

Your votes. Your XI.

Presenting the Fan XI for the 2019 #MLSAllStar Game. // @Target pic.twitter.com/mMZf05duR5

Orlando City will be represented by Portuguese midfielder/forward Nani who just recently made the switch to MLS this season.

The remaining slots will be announced at a later date and be made up of two picks from MLS commissioner Don Garber and the rest from Orlando City head coach James O’Connor. The MLS All-Stars will take on La Liga heavyweights Atletico Madrid in Orlando on July 31st.