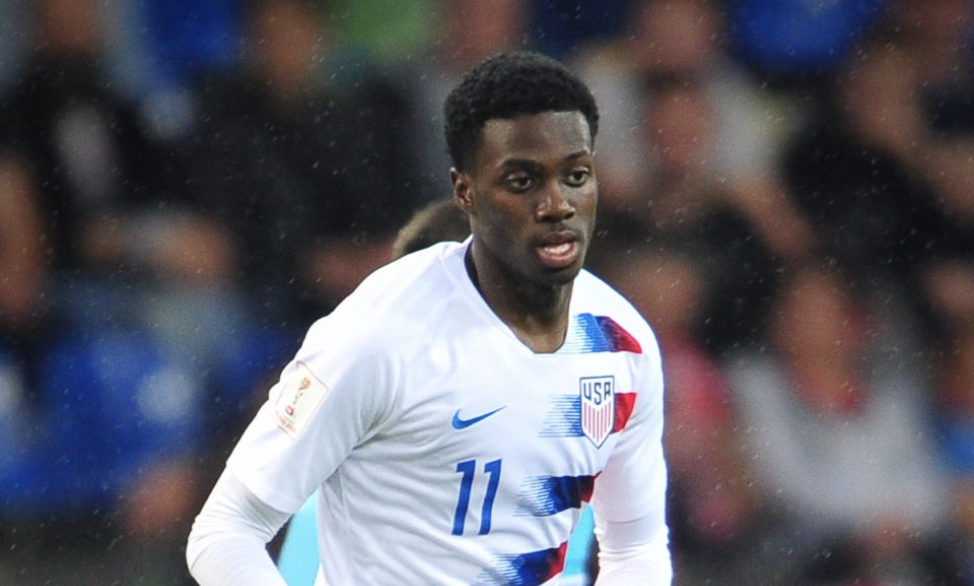 The U.S. Under-20 Men’s National Team put up a fight, but it was not enough and the World Cup run has come to an end as a result.

Ecuador used a late first-half goal from Jhon Jairo Espinoza to beat the Americans, 2-1, and eliminate them from the competition on Saturday. Espinoza struck in the 43rd minute off a low cross, and the winner stood despite VAR taking a look at the play for a potential offside.

The U.S. has now been knocked out in the quarterfinals for the third straight U-20 World Cup.

VAR had to be used on the game’s decisive play just before halftime, as Espinoza’s sliding finish drew protests of offside from the Americans. The goal stood, however, because although Espinoza was ahead of his defender, he was behind the ball when it was played.

The finish came after an Ecuadorean shot from far smashed off the crossbar. Ecuador won it back immediately, and the ball eventually found Espinoza inside the six-year box for a the winner.

Sebastian Soto had a clear chance to pull the U.S. level in the 58th minute after being played in the area by second half substitute Ulysses Llanez. Soto hit the wrong side of the net with his attempt, however.

Ecuador opened the scoring at the half-hour mark. Jose Adoni Cifuentes took advantage of the space he was given on the play and uncorked an absolute blast from distance that soared past goalkeeper David Ochoa.

It took six minutes for the Americans to respond, and it was Tim Weah who provided the equalizer. A corner kick from the left ricocheted off an Ecuador defender and the ball fell to Weah for a superb volleyed finish that came with plenty of sizzle.

Ecuador, however, found its winner and the U.S. never mustered a response.