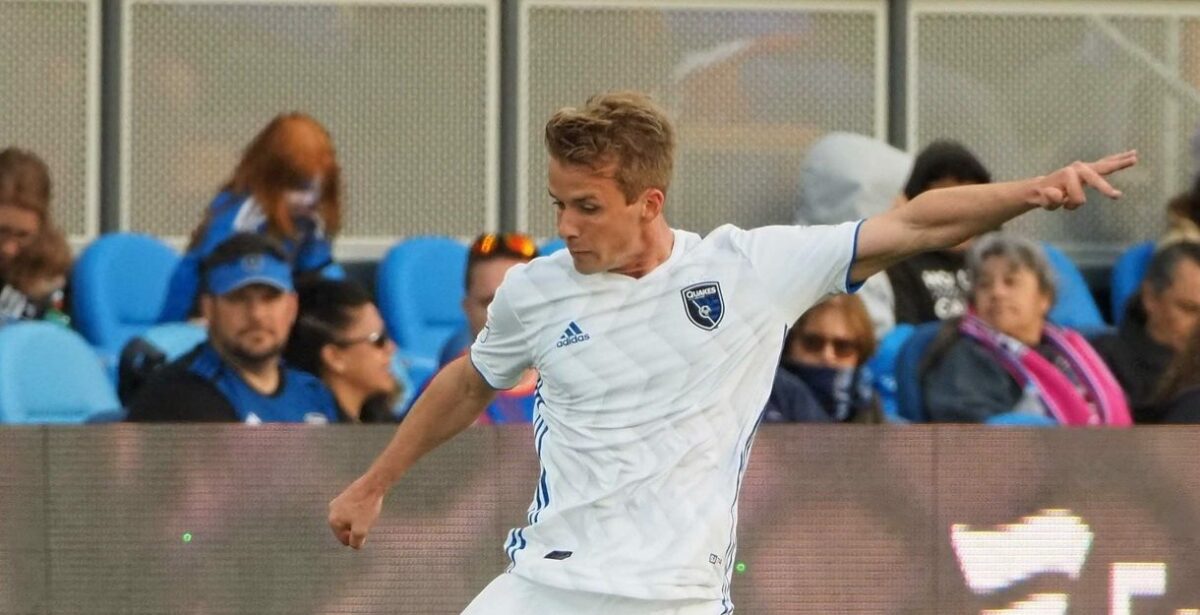 This will be the second camp for the U.S. U-23 Men’s National Team under Kreis, which will run from June 9-16 in Herriman. The camp is another step for the U-23’s as they near qualification for the 2020 Summer Olympics.

13 U-23 players recently were a part of combined summer camp which included members of the senior team.

Brenden Aaronson and Trusty have helped the Philadelphia Union to a current first-place spot in MLS’ Eastern Conference. Gedion Zelalem returns to international duty after joining Sporting KC earlier this season, while Real Salt Lake forward Brooks Lennon has also made the cut.