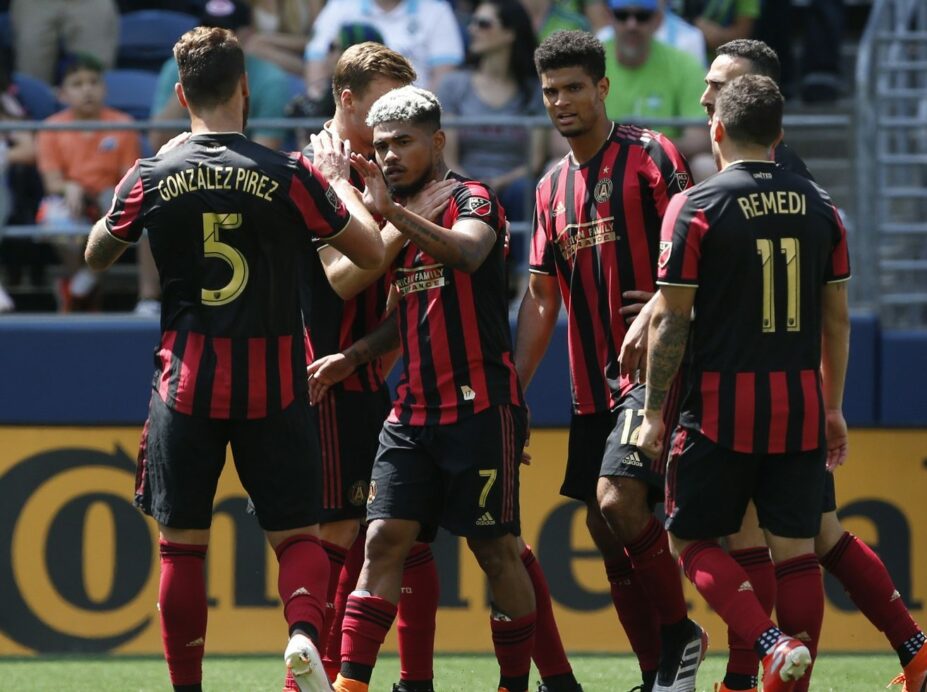 The 2019 Campeones Cup will take place at Mercedes-Benz Stadium on August 14th.

Defending MLS Cup champions Atlanta United will host Liga MX heavyweights Club America in this year’s edition of the cup. Club America booked their spot in the match after a 6-5 penalty shootout victory over Tigres on Sunday night.

2019 will mark the second year of the Campeones Cup after Tigres defeated Toronto FC 3-1 in the inaugural match at BMO Field last year.

It will be the first-ever meeting between the two sides who will surely put on an entertaining display in Atlanta this August.