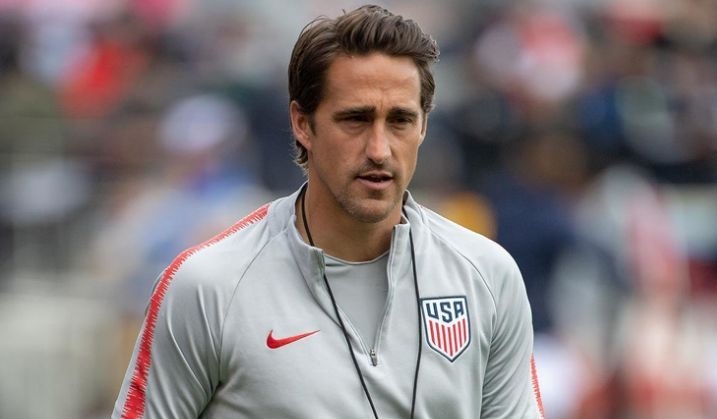 Austin FC has named its first head coach ahead of its debut MLS season in 2021.

The club announced on Tuesday they’ve named USMNT assistant coach Josh Wolff as their first MLS head coach. Wolff is expected to start during the November 2019 FIFA window as the two parties reached a multiyear agreement.

“Josh Wolff is a rising star in the coaching ranks of our league, and on behalf of Austin FC we are thrilled to have secured a Head Coach with Josh’s exceptional character and soccer acumen to lead our Club,” Austin FC Chairman and CEO Anthony Precourt said. “Josh’s track record as a player and coach have prepared him for this day. When we previously worked closely together, his teams qualified for the playoffs four out of five years, played in two of the past four Eastern Conference Finals and won an Eastern Conference Championship in 2015 with an attractive, attacking, possession oriented playing style.

“This makes Josh the right individual to lead Austin FC to even greater success. With his player-first mentality, deep understanding of MLS, along with his extensive scouting of CONCACAF teams and players, and experience at both the club and USMNT level, Josh was in high demand and we are delighted to have secured his services as Austin FC’s first ever Head Coach.”

Wolff has ties with Precourt, who owned the Crew while Wolff served as an assistant coach there from Nov. 2013 through the 2018 season. Wolff left the Crew this winter to join former Crew head coach Berhalter as an assistant with the USMNT.

“It is a tremendous honor to join Austin FC and begin the process of building Austin’s team into a world-class club for all of Austin to enjoy. My family and I want to thank Anthony Precourt for granting us this amazing opportunity to be a part of this incredible city and this extraordinary undertaking,” Wolff said.

As a player, Wolff played for three MLS sides, including D.C. United, the then-Kansas City Wizards, and Chicago Fire.

He also played with German outfit 1860 Munich from 2006-08, before returning to MLS to amass over 100 combined appearances with the Wizards and D.C. Wolff served as an assistant coach with the Black and Red for one season before making the switch to Columbus.