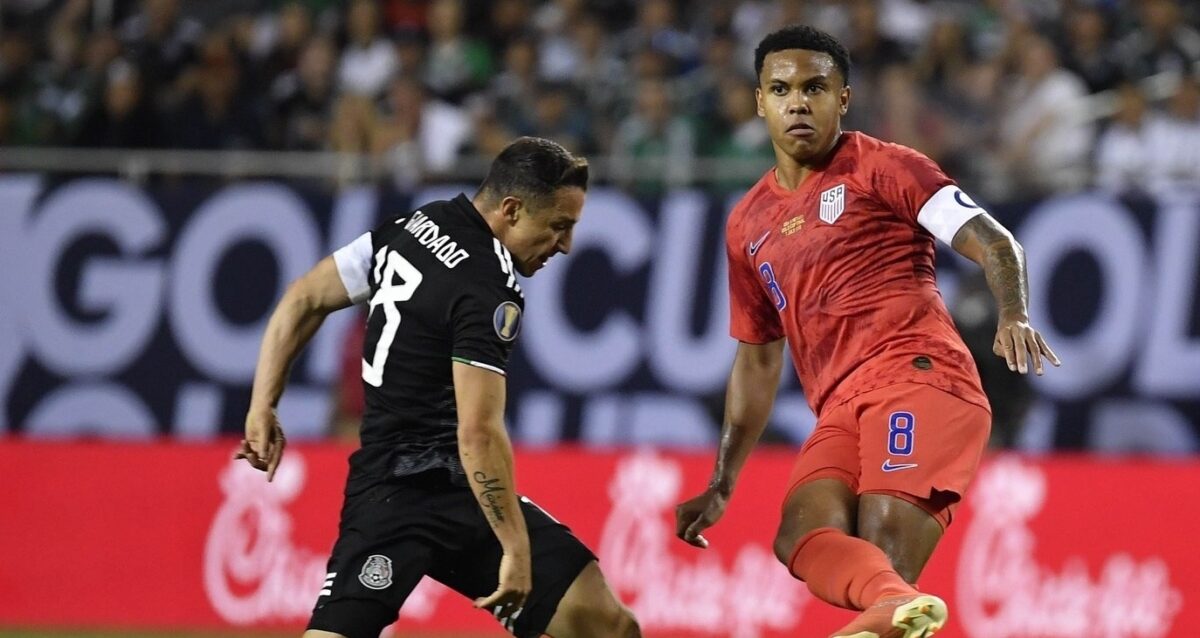 The 2022 World Cup may be a while away, but now we know the path Concacaf teams will have to take to get there.

Concacaf unveiled the region’s World Cup qualifying format ahead of the 2022 World Cup, with the Hexagonal Round returning, with one major change. The six teams in the Hex will be determined by FIFA ranking, with the six highest-ranked Concacaf teams in the June 2020 rankings securing spots in the final round of qualifying.

Simultaneously, teams ranked 7-35 will go into a group stage that will then see the stage’s group winners compete in a knockout round tournament, with the winner then facing the fourth-place team from the Hex for a chance to play in the World Cup qualifying playoff.

“The love for the game in this region is growing rapidly and our diverse and dynamic communities want a clear pathway to world-class football,” Concacaf president Victor Montagliani said in a news release. “Through our freshly designed formats — across FIFA World Cup Qualifiers, Concacaf Nations League and Concacaf Gold Cup — we are staging more competitive international matches than ever before to help these communities fulfill their potential.”

“This new FIFA World Cup qualifying format, based on the FIFA rankings, makes every competitive match count. Alongside the Concacaf Nations League, and our expanded Gold Cup, it will raise standards of play to unprecedented levels and develop the sport across the region, making the leading Concacaf nations stronger on the global stage, while giving our emerging footballing nations the chance to pursue their dreams of playing at a World Cup.”

Qualifiers will begin in the September 2020 FIFA window with more matches taking place in October 2020, November 2020, March 2021, and September 2021. The playoff between the fourth-place Hex finisher and the winner of the tournament involving lower-ranked teams will be in the October 2021 FIFA window.

A current look at the top six teams would include Mexico (17), the United States (25), Costa Rica (36), Jamaica (54), Honduras (62), and El Salvador (70). Panama (71) and Haiti (103) would be two teams who would have to go through qualification, should they remain outside of the top-six ranked Concacaf teams. It should be noted that the rankings should change considerably in August to include results from the recent Gold Cup.

Up next though for Concacaf is the start of the inaugural Nations League, which begins this Fall.