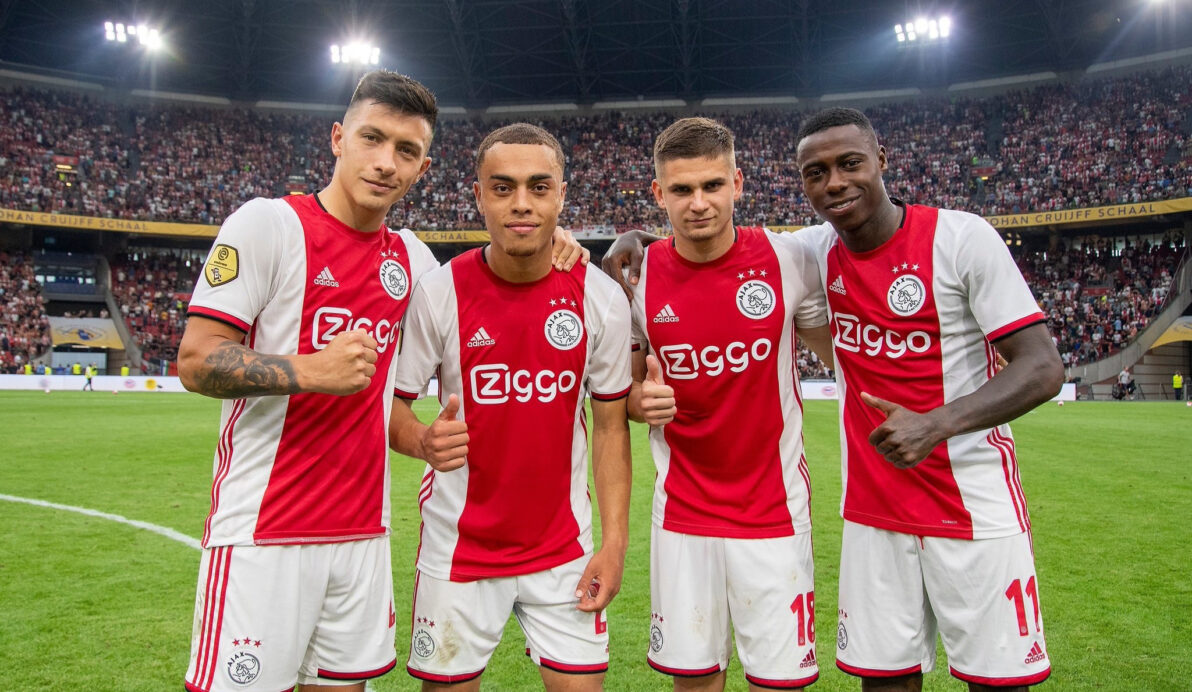 Sergino Dest made his Ajax first-team debut on Saturday and it came in winning fashion.

The U.S. U-20 Men’s National Team defender got the start and played the full 90 minutes in Ajax’s 2-0 Dutch Super Cup win over PSV.

The defending Eredivisie champs broke the deadlock early at Johan Cruyff Arena as Kasper Dolberg scored in the opening minute.

Former Manchester United defender Daley Blind extended Ajax’s advantage in the 53rd minute which was all Erik ten Hag’s side needed to ensure their first trophy of the 2019-20 season.

Dest rattled the post in the 75th minute, coming close to scoring his first professional goal for the senior team.

Dest got the nod at left back after a strong preseason for the defending Champions League semifinalists. Now with his first-team debut under his belt, the 18-year-old will try to continue in ten Hag’s starting lineup for the domestic season.