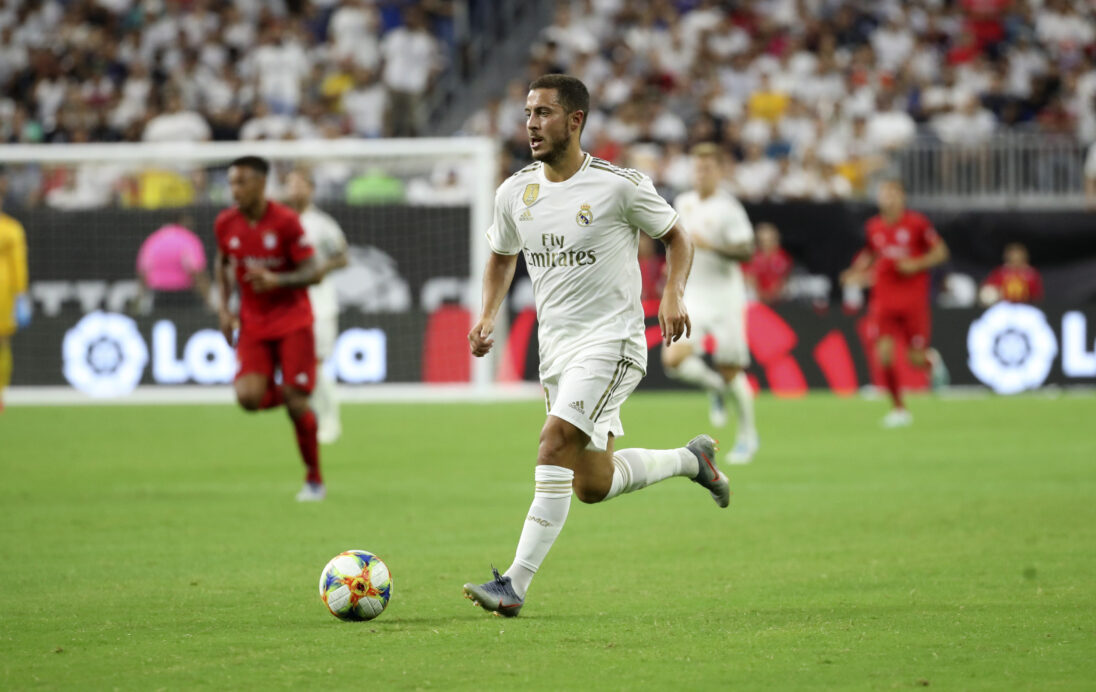 Hazard, the newly signed star at Real Madrid, will be on the cover for the regular retail version, while van Dijk will be on the special Champions Edition of the game.

They’re the first two players not named Lionel Messi or Cristiano Ronaldo to grace the cover in six of the last seven installments of the game. Dortmund’s Marco Reus was on the cover for FIFA 17.

“EA Sports FIFA is the biggest football game on the planet, and I have been playing it for years against my brothers,” Hazard said in a statement. “I am lucky to have been on the cover before but to be on FIFA 20 globally is amazing and I hope to excite as many gamers as I do when I take the field for Real Madrid this season.”