Gall frustrated with lack of playing time at Malmo 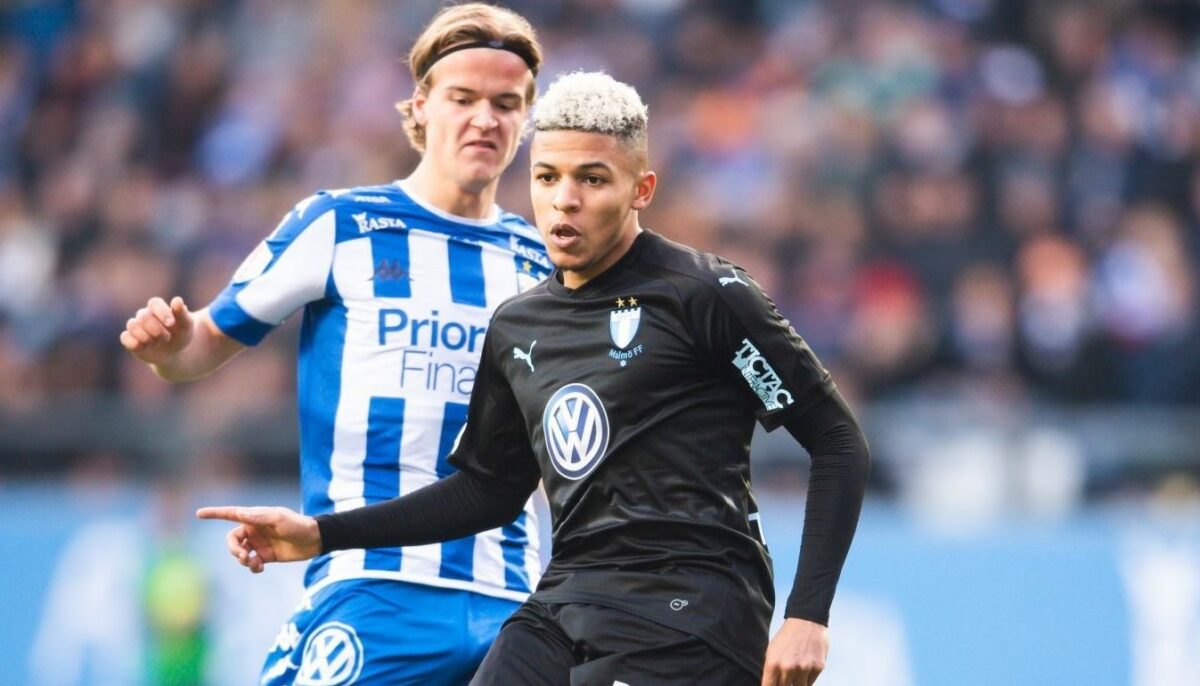 Romain Gall has seen his playing time drop significantly at Swedish side Malmo and that trend continued this past week.

The French-American winger was dropped ahead of Malmo’s 7-0 Europa League first leg victory over Ballymena United on Thursday. Gall, 24, has not started for Malmo since April 6th, only totaling 216 minutes of first-team action.

Despite a strong debut season with Malmo last campaign, Gall has been forced to come off the bench for the current Swedish Allsvenskan leaders. His last appearance came on May 28th in a 2-1 win over Sundsvall and after his latest disinvolvement for Malmo, the midfield wasn’t shy to voice his disappointment.

Malmo are currently four points clear at the top of the league table and riding a 15-match unbeaten streak in all competitions. Markus Rosenberg, Anders Christiansen, and Marcus Antonsson are leading the attacking front with 17 league goals between them which has made it tough for Gall to crack the starting XI.

His current contract with the club runs through 2022, but a continued lack of playing time could force Gall to look elsewhere for minutes.

Up next for Malmo is a trip to Ballymena before a home league date with Sirius on July 21st.