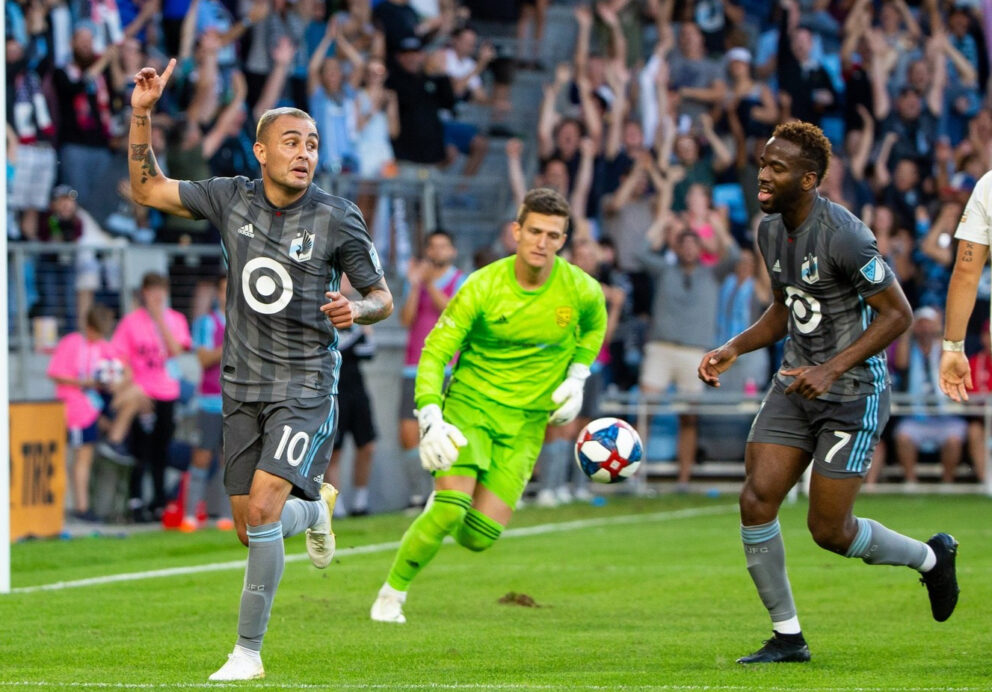 Thursday’s draw saw the hosts decided for the next round of the competition. After a 6-1 beatdown of New Mexico United on Wednesday, Minnesota United will host the Portland Timbers at Allianz Field.

Giovanni Savarese’s side is coming off a 1-0 upset of LAFC at Banc of California Stadium.

In the East, Orlando City will play host to defending MLS Cup champs Atlanta United. The Lions are coming off a penalty shootout win over NYCFC at Exploria Stadium, while the Five Stripes defeated Saint Louis FC 2-0 also at home.

Atlanta United is ranked first for the priority to host the final, which would certainly bring a terrific atmosphere at Mercedes-Benz Stadium.

The finals date has yet to be determined.