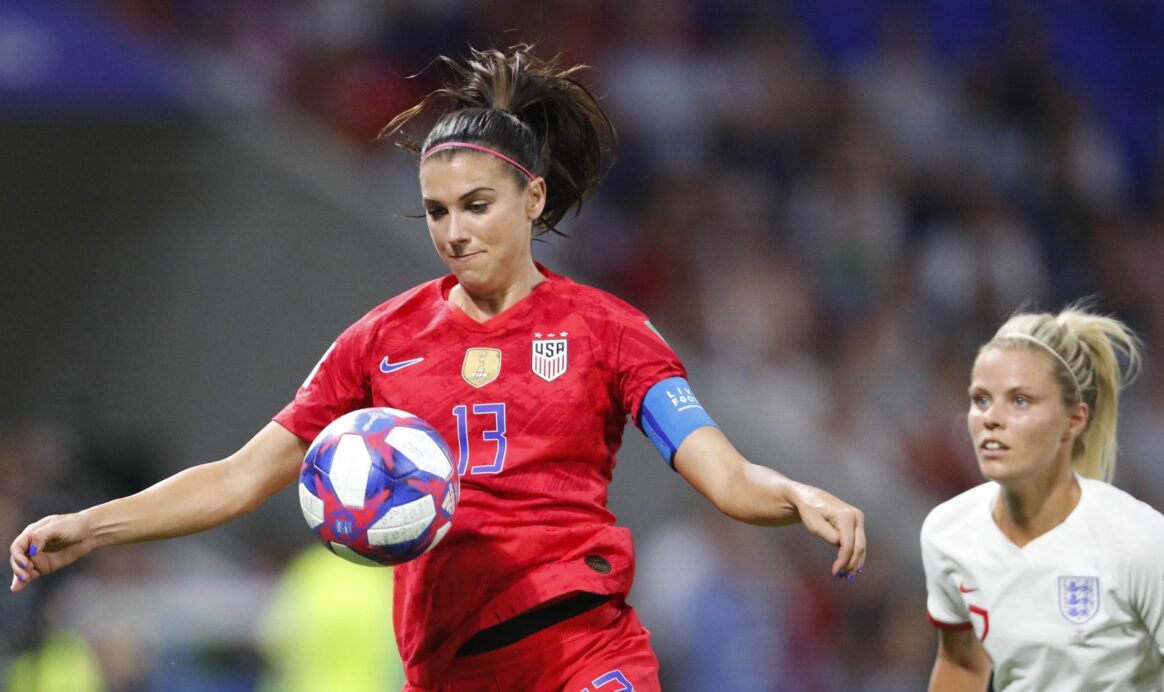 A quartet of U.S. Women’s National Team players have been named to FIFA’s shortlist for the Best Women’s Player award.

Morgan was named CONCACAF Women’s Player of the Year, while also playing a key role for the USWNT in its second-consecutive World Cup run.

Rapinoe won both the Golden Boot as top scorer and Golden Ball as top player in France. Domestically, she helped Reign FC of the NWSL reach the playoffs in 2018.

Lavelle was a breakout player for the USWNT, while Ertz’s versatility played huge dividends for the team in World Cup play.

The three finalists will be named at a later date, with the winner being revealed on Sept. 23 in Milan.