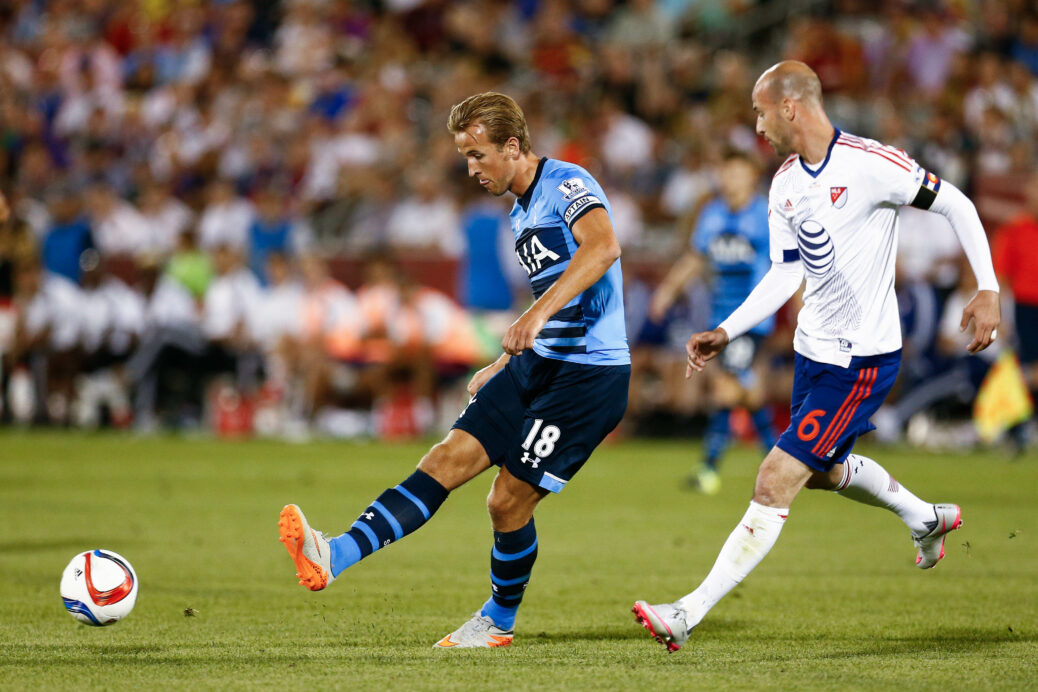 It’s only preseason for the top European sides, but some spectacular goals continue to fly in from around the world as teams prepare for the upcoming domestic seasons.

With Tottenham Hotspur and Juventus level at 2-2 in their International Champions Cup affair, Harry Kane unleashed an audacious midfield blast in second half stoppage time to give his English Premier League side a late win.

Cristiano Ronaldo kicked off his preseason debut in Singapore in style, but Kane definitely had the final say with this stunner (below).

HARRY KANE SCORES THE WINNER FROM THE HALFWAY LINE! 😱 pic.twitter.com/zDLgGyoLGN