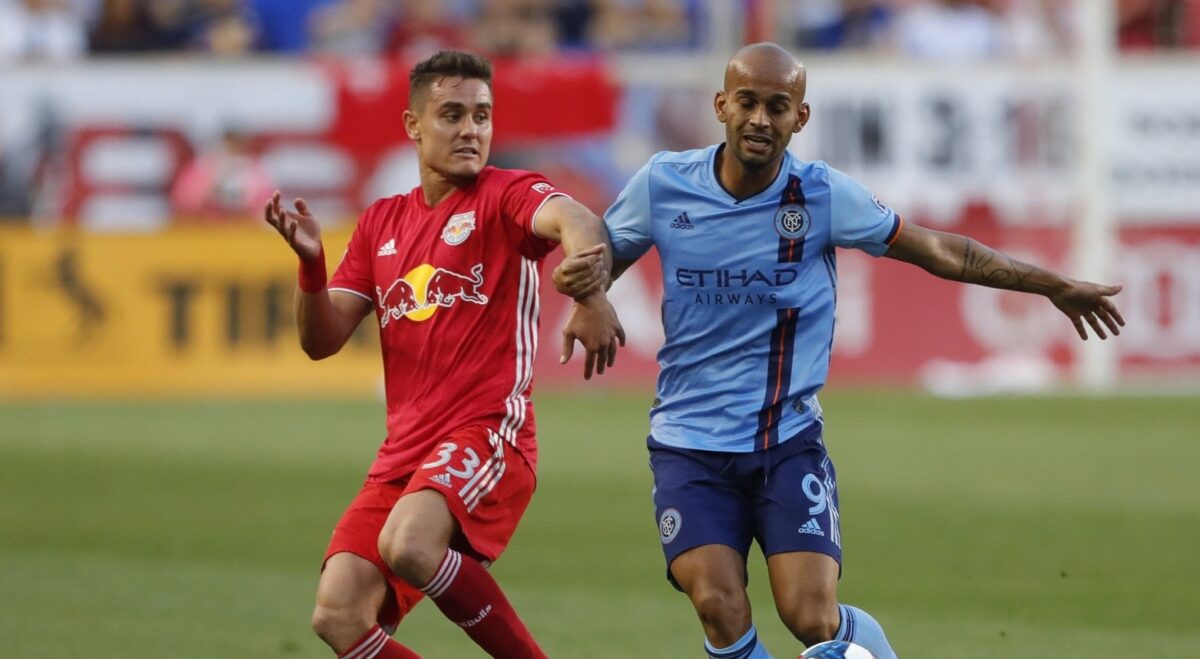 Aaron Long will reportedly not be sold by the New York Red Bulls anytime soon.

According to ESPN, the MLS Eastern Conference club have rejected several Premier League offers for the U.S. Men’s National Team centerback. The news comes after Fox Sports broadcaster Brian Dunseth confirmed in last Sunday’s MLS broadcast that one EPL side had made several offers for Long’s services.

The Red Bulls also declined any counteroffers or entertain further discussions over Long, according to the report.

Long, 26, has two-and-a-half years remaining on his current deal with the defending Supporters Shield winners. He won MLS Defender of the Year in 2018 and in all has totaled 83 appearances for Chris Armas’ side, scoring five goals.

He has also skyrocketed through the USMNT player pool, winning 11 caps since making his debut in 2018.

The Red Bulls currently are fourth in the Eastern Conference with 31 points so far.