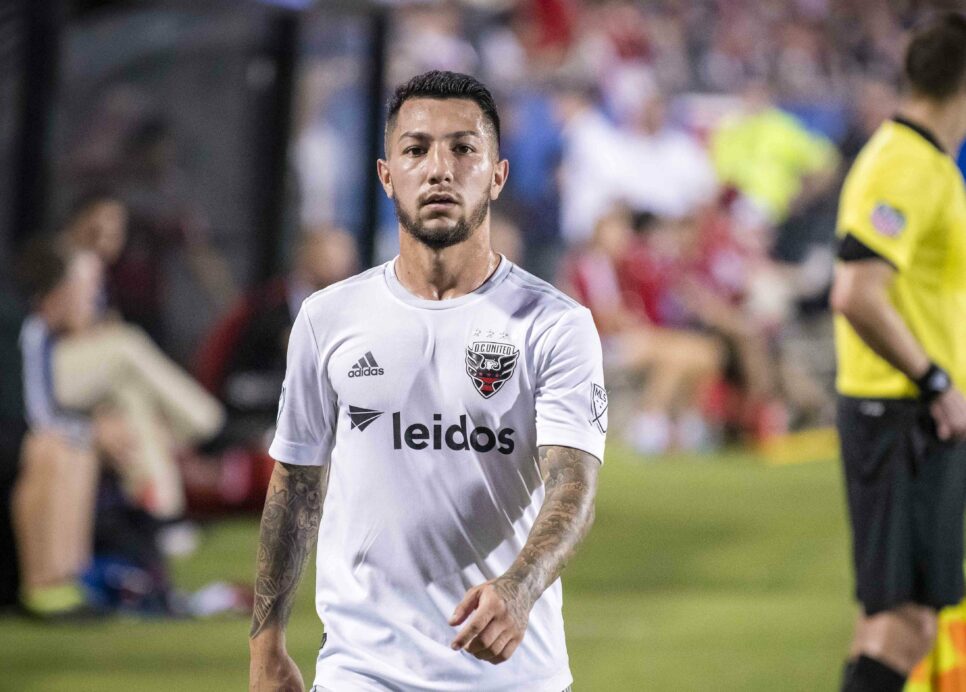 D.C. United could be on the brink of losing one of its biggest stars this summer.

The Athletic is reporting that the Eastern Conference side has received an offer from Saudi side Al-Ahli FC for attacker Luciano Acosta. The deal is reportedly worth $3 million.

That $3 million figure is significantly lower than what the club previously received during the January transfer window, when Acosta nearly completed a shocking move to Ligue 1 giants Paris Saint-Germain.

At the time, D.C. was believed to be seeking around $10 million for the diminutive playmaker, but PSG only went upwards of the $7/8 million range.