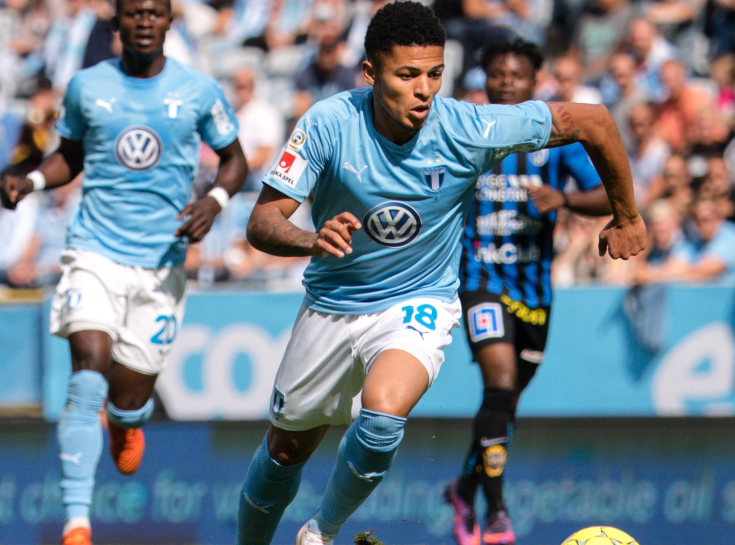 Romain Gall is reportedly close to heading to Norway on loan.

According to Swedish outlet Expressen, Malmo has agreed to a deal with Norwegian top-flight side Valerenga for Gall’s services. Although the clubs have already agreed, Gall has yet to make up his decision on the move.

Gall joined from fellow Allsvenskan outfit Sundsvall in 2018 and has scored eight goals and added three assists in 32 combined appearances. However, despite a one-goal, two assist performance in Europa League qualifying this month, Gall has struggled for consistent minutes this calendar year.

The 24-year-old French-American playmaker has also appeared for Lorient II, the Columbus Crew, Austin Aztex, and Nykopings during his professional career.

Gall has won one cap with the U.S. Men’s National Team, back in late 2018 under then-interim head coach Dave Sarachan.

Valerenga are currently fifth in the Norwegian Eliteserien this season.