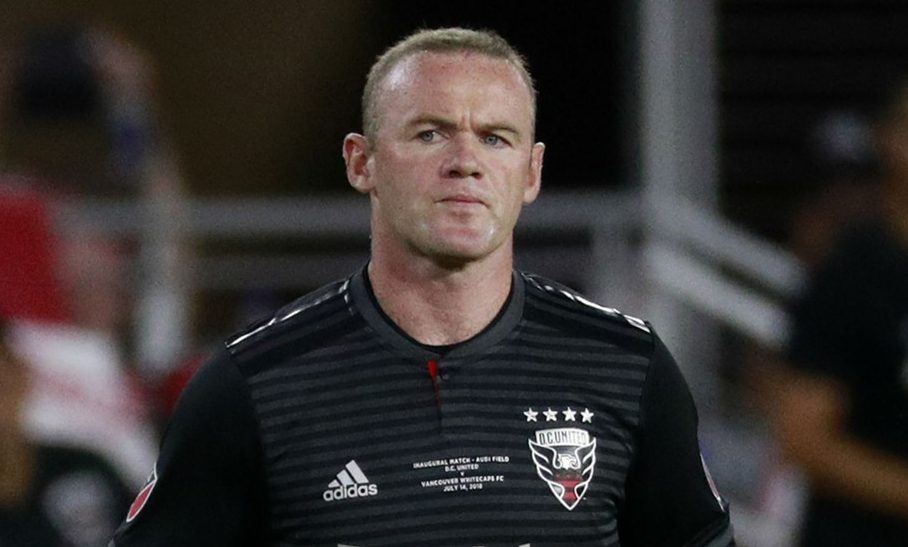 One of the weekend’s marquee MLS matchups will reportedly be missing one of the league’s top stars.

D.C. United has travelled south to take on Atlanta United in a clash of two Eastern Conference heavyweights, however, Ben Olsen’s side will have to face the task without striker Wayne Rooney.

The Washington Post reported on Sunday that Rooney has suffered “minor injuries,” and was given clearance by D.C. to travel with his family to England instead.

“There are some signs of wear and tear, some little niggling things,” Coach Ben Olsen said. “It’s just time to give him a mental and physical break. It’s that simple. It’s not something we want to push right now.”

This season, Rooney is tied for fourth in MLS for goals scored, with 11, while also adding a team-high seven assists.