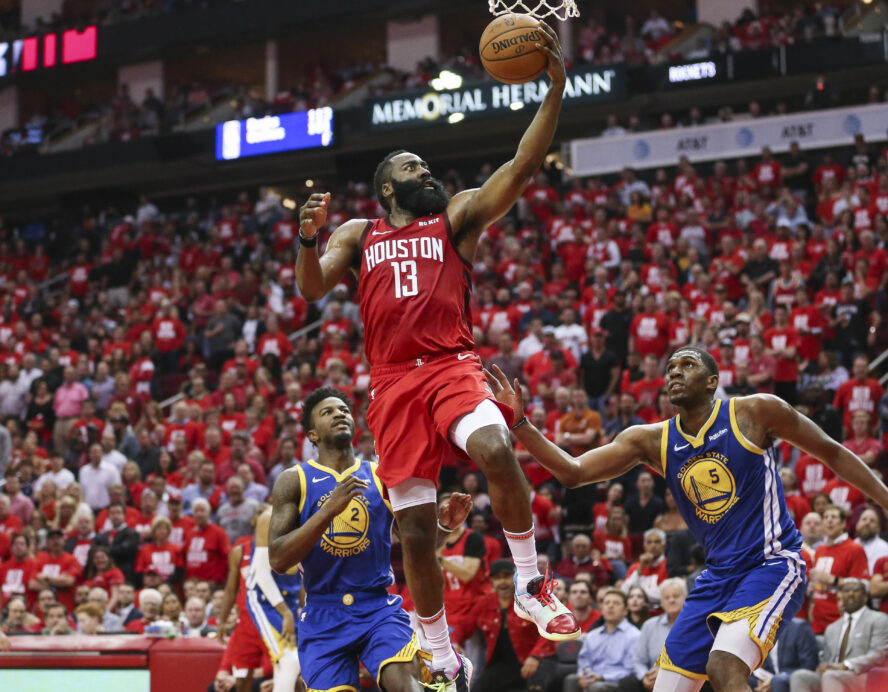 There’s been no shortage of NBA players expressing their interest in soccer over the years, and now a Houston Rockets star appears set to put some skin in the global game.

(Update: Harden released a video on social media indicating the finalization of his deal had gone through at 1:45 PM ET.)

The Dynamo currently sit in eighth place in the Western Conference standings through 20 matches, while the Dash are in seventh in NWSL with 13 points.

Front Office Sports has reported that with Harden’s latest investment in the Dynamo the club will be valued at over $475 million.

Pending the transaction going through, Harden will be following in the footsteps of other current and former NBA stars to invest in soccer, including Lebron James and Steve Nash.

In 2011, James purchased a two percent stake of English Premier League giants Liverpool, while Nash serves as a minority owner of both the Vancouver Whitecaps and Spanish side Real Mallorca.