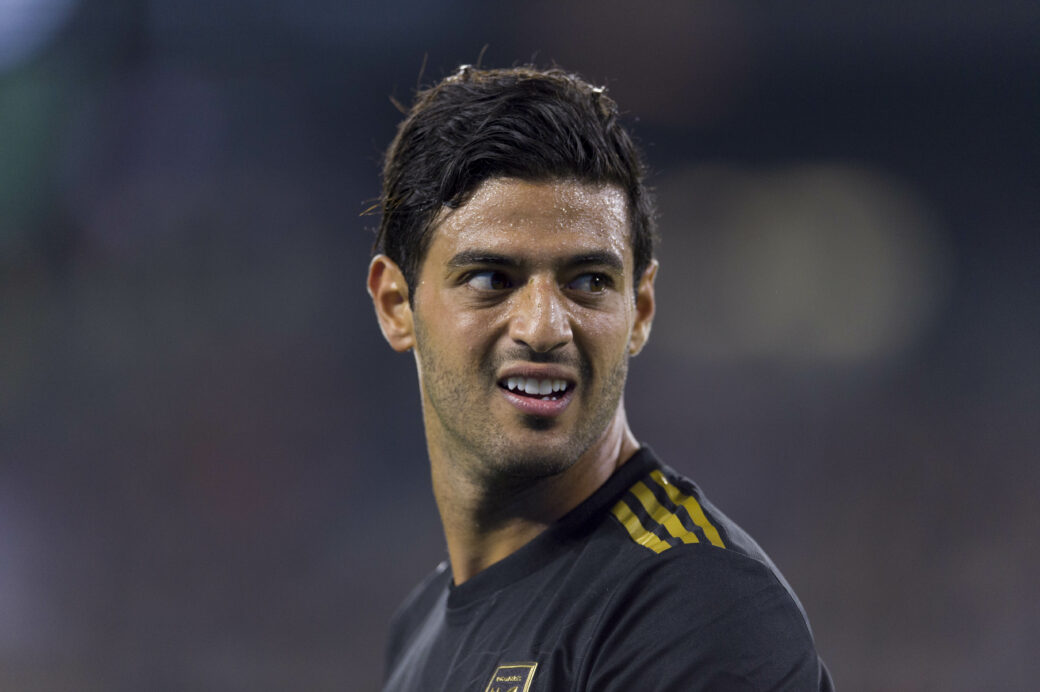 The stars will be in full force when Atletico Madrid faces off against the MLS All Stars at the end of July, but many of the same names will be involved in another competition the evening prior.

On Thursday, MLS announced its full roster for the 2019 MLS All-Star Skills Competition, which will feature trios of players from Atletico Madrid, Orlando City SC and a group of talents spread around MLS.

It's time for a passing masterclass with @TheF2!

The gents will be joining us in Orlando for the #MLSAllStar Skills Challenge pres. by @target. Grab your ticket now: https://t.co/OW4iukz588 pic.twitter.com/Gpm00okwP7

The event, which will also feature a collaboration with the world-renowned  F2 Freestylers (Jeremy Lynch and Billy Wingrove), will follow the 2019 MLS Homegrown Game on July 30 at the ESPN Wide World of Sports Complex in Orlando, Florida.

The MLS All Stars will then take on Atletico at Exploria Stadium on July 31, as the former aim to end a three-year draught in the All-Star Game against European opposition. The last MLS victory came in 2015 against English Premier League side Tottenham Hotspur, with a 2-1 final score.