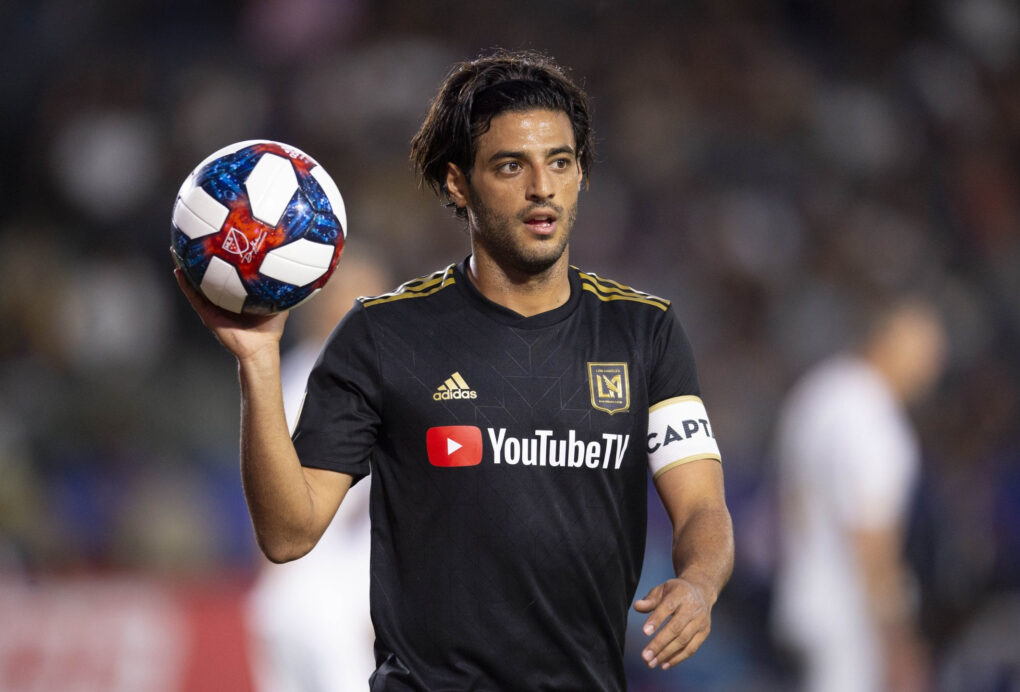 Carlos Vela and his LAFC teammates fell 3-2 on Friday night in the latest edition of El Trafico. Not only did LAFC lose to their rivals, the L.A. Galaxy, but Zlatan Ibrahimovic outperformed the Mexican playmaker.

Ibrahimovic stated leading up to the game that he is was the best player in Major League Soccer, despite Vela and LAFC sitting atop Major League Soccer. Vela’s brace in Friday’s defeat wasn’t enough to top Ibrahimovic’s hat-trick, but that didn’t stop the El Tri attacker from hitting back at the Swedish star.

“Comparing would show a lack of respect towards him, but if we look at the stats and forget age and whatever, I’m better than him right now, that’s the reality,” Vela said after the game.

“And in terms of the rest, he’s been Zlatan and only [Lionel] Messi and Cristiano [Ronaldo] are better than him; the rest of us aren’t in the same league.”

Vela did set a new MLS record in the loss though, scoring his 21st league goal in his 20th appearance of the season. The 30-year-old has played a major role for Bob Bradley’s side in the club’s second season, totaling 33 points (21 goals, 12 assists) in 20 matches.

Although he will not be happy with his side losing on the road at Dignity Health Sports Park, which moves the Galaxy into second place and now nine points behind their in-state rivals. Ibrahimovic got the last laugh on Friday night, scoring a trio of wonderfully taken goals and let reporters know about their comparison of him and Vela after the match.

“Please do not offend me, I don’t need to prove nothing, even if I don’t score the goals today,” Ibrahimovic said.

“I have a lot of respect for Vela, he’s a good player, but you did one mistake, you compared him with me, that was your biggest mistake.”

Up next for LAFC is a home date on July 26th against Atlanta United while Guillermo Barros Schelotto’s Galaxy face Club Tijuana on Tuesday in the inaugural Leagues Cup.