Cayman Islands to host USMNT vs. Cuba in November 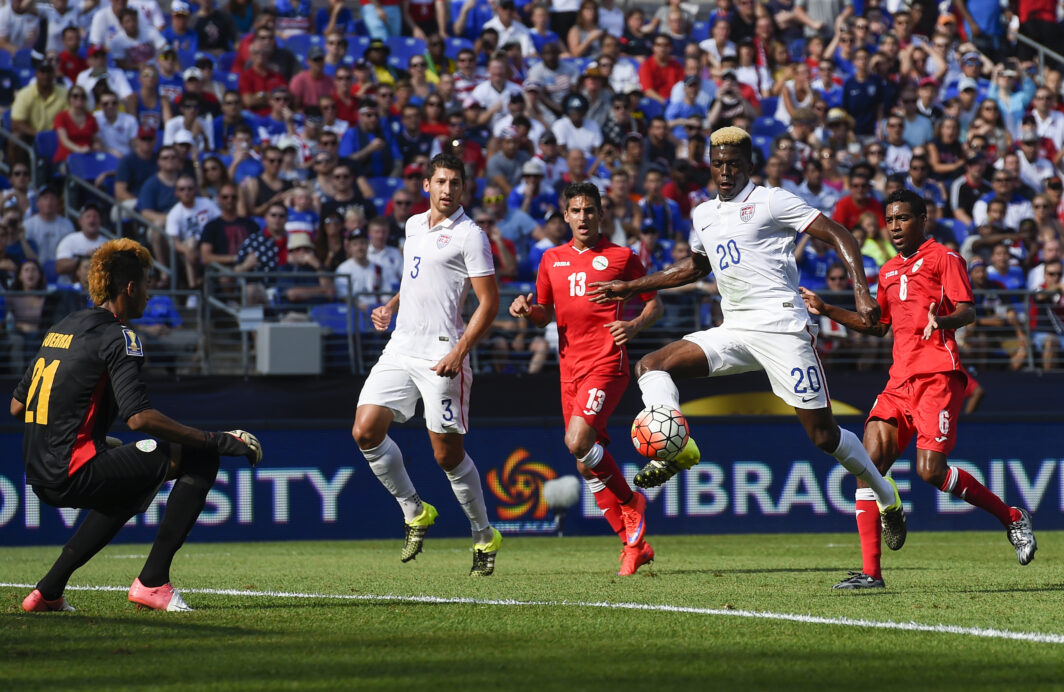 The U.S. Men’s National Team gets to travel somewhere new during their Concacaf Nations League run.

The USMNT’s Nations League group stage finale against Cuba on November 19 will take place at Truman Bodden Sports Complex in George Town instead of in Cuba. It will be the first time the team has played a game in the Cayman Islands.

Cuba will also take on Canada in the Nations League on September 8 at the same venue.

“Cuba is having some issues with the electricity and the organisation of the Nations League games,” Cayman Islands Football Association Alfredo Whittaker told the Cayman Compass. “Originally, this game was being taken to Panama, but we have a really good working relationship with the Cuban government and the football association. We sat down and we had conversations in the CONCACAF office, and the possibility of these games being played in Cayman came on the table.

“We discussed it and we agreed to terms. I travelled here Sunday to finalize the logistics and the different aspects of the game. Officially, Cuba will be playing in the Cayman Islands.”

The relocation of the match has nothing to do with the historically fragile political relationship between the United States and Cuba. Estadio Pedro Marrero in Havana, Cuba’s home stadium is being renovated and will not be ready in time for the November clash with the USMNT.

The USMNT last played Cuba in a friendly in November 2016 in Havana. Chris Wondolowski and Julian Green scored in a 2-0 victory.

Truman Bodden Sports Complex only has seating for about 3,000 fans, so some temporary seating will be added to accommodate a larger crowd. Whittaker and the Cayman Islands FA are still trying to figure out how that will work.

The USMNT opens their Concacaf Nations League campaign at home against Cuba on October 11 at Audi Field in Washington, D.C before taking on Canada in Toronto four days later.