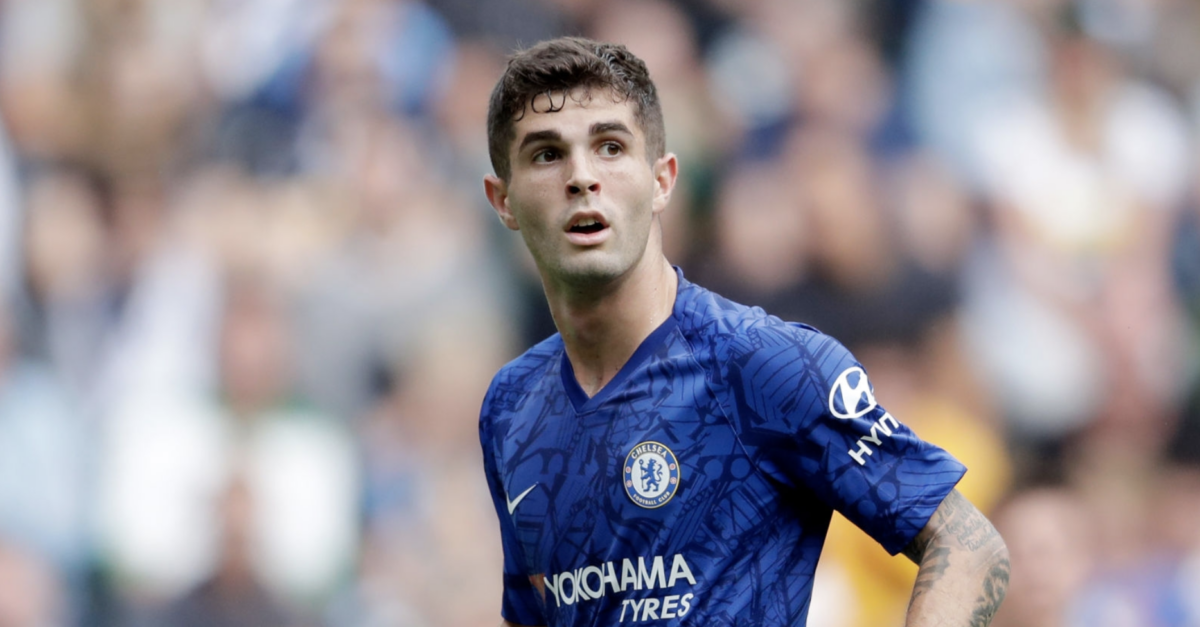 Christian Pulisic didn’t start in Chelsea’s English Premier League opener against Manchester United, but the American star hasn’t had to wait long for his first start.

Pulisic is in the starting lineup for Wednesday’s UEFA Super Cup clash with Liverpool (3pm ET, TNT/Univision/TUDN USA) as Frank Lampard makes some key changes to the squad that suffered a 4-0 loss to Manchester United on Sunday.

N’Golo Kante, Olivier Giroud and Pulisic are all in the squad to face Liverpool, which is fielding a strong lineup featuring stars Mo Salah, Virgil Van Dijk and Sadio Mane.

Pulisic should have his chance to impress in his first competitive start for Chelsea as he is likely to face off against Liverpool defender Andrew Robertson. Pulisic could also swap flanks with Pedro, which could match him up against Joe Gomez, who is starting at right back for Liverpool in place of regular starter Trent Alexander-Arnold.

Here are the lineups for today’s UEFA Super Cup:

? Main man for Chelsea will be ______#SuperCup pic.twitter.com/PdUWlc4GyZ

https://platform.twitter.com/widgets.js
The SBI staff will be dropping in updates below during the match so feel free to follow along. As always, please share your thoughts on the action in the comments section below.