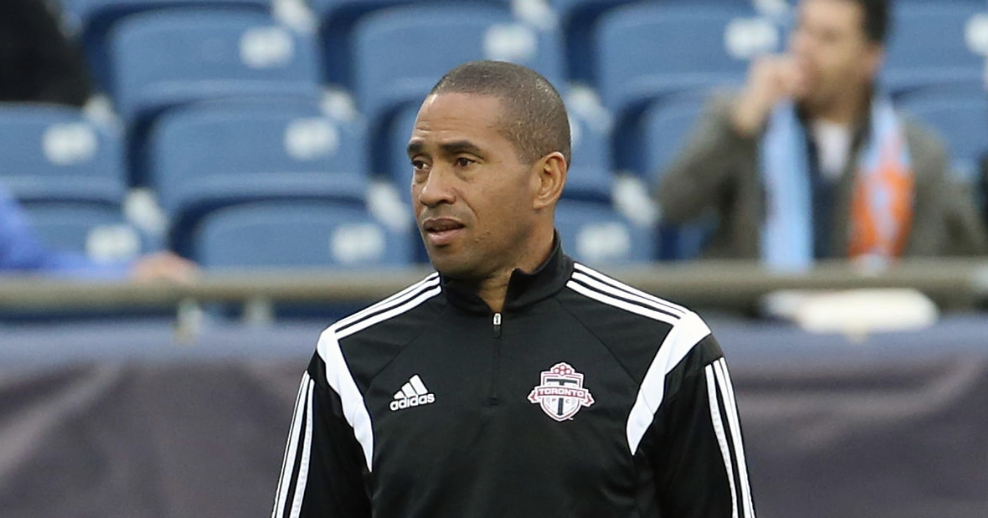 The Colorado Rapids have hired Robin Fraser as the team’s new head coach, announcing the hire on Sunday.

Fraser replaces former interim coach Conor Casey, who stepped in for Anthony Hudson after Hudson was dismissed in May. His first match in charge will come on Saturday against the New York Red Bulls.

“I’m thrilled to be back with the Colorado Rapids and eager to lead this club forward into what I believe can be a successful period in the club’s history,” said Fraser. “I consider Colorado to be home, I’ve played here, coached here and I know the soccer community in this state. I’m committed to the club’s vision and I’m excited to work with this strong group of players and especially the nucleus of young, talented players we have at the club.”

Fraser takes over a Rapids side tied for last place in the Western Conference after a terrible start to the season. Casey replaced Hudson in May and proceeded to lead the Rapids to a seven-match unbeaten streak. It was during that stretch that the Rapids initially spoke to Fraser about their head coaching position, and eventually reached an agreement with TFC to secure his services, finalizing the deal last week, sending Toronto $75,000 in allocation money for his services.

Fraser has history with the Rapids, having played for Colorado from 2001 to 2003. He takes over a team that appears destined to miss the playoffs for a third straight season, but a team that will head into 2020 with considerable salary cap space to reshape the team as it looks to climb into contention in the MLS Western Conference.

The Rapids travel to Red Bull Arena on Saturday to face the same Red Bulls team which Fraser coached as an assistant in 2013 and 2014, helping the Red Bulls win the Supporters’ Shield in 2013.