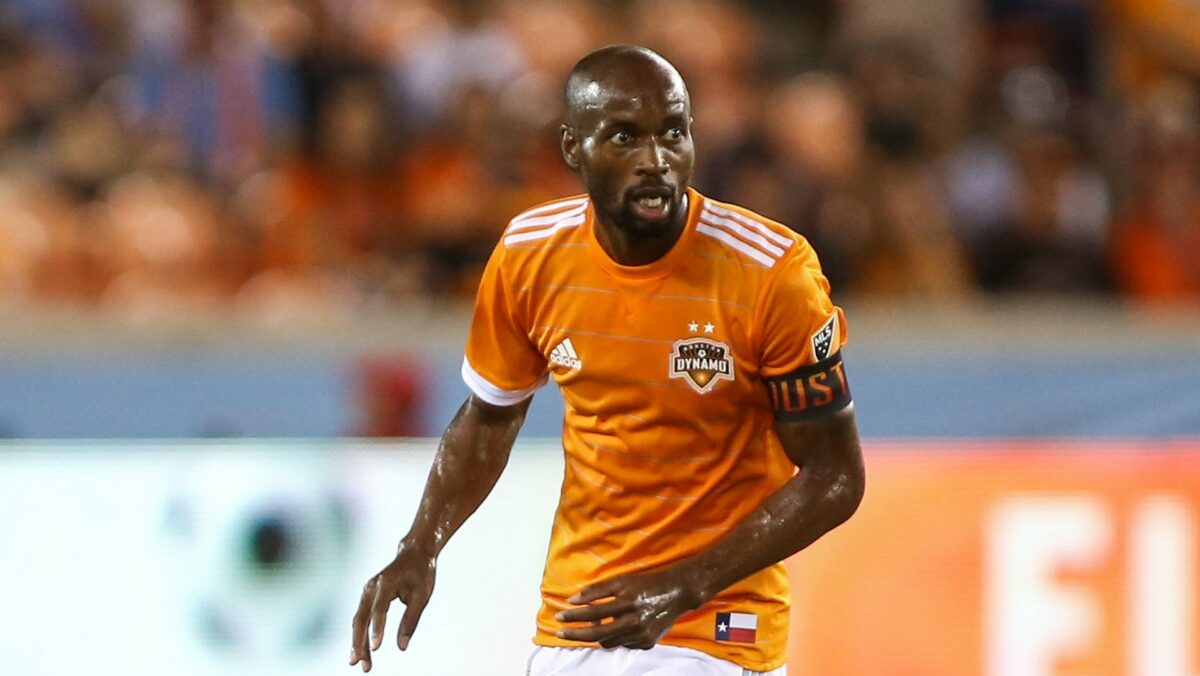 As far as active American soccer players go, DaMarcus Beasley is probably as well-equipped as any to speak with authority about the state of the game in the United States. He has plenty of ideas for how it can grow, too, including introducing promotion and relegation to MLS.

Beasley is in the final months of a storied, 20-year career that has seen him play at the highest levels of the game in Europe, Mexico, and the United States. The 37-year-old Houston Dynamo captain has seen how the game has evolved in his homeland in that span and also where it still falls short, and one thing he believes could take the sport to the next level in the U.S. is implementing relegation.

Mind you, he admittedly does not know how it can be executed but he does think it would take the game further.

“100 percent. 100 percent,” Beasley told SBI last week when asked if he thinks MLS would benefit from having promotion/relegation. “I’m not the money guy and (the one who will figure out) how it’s going to work and who loses money if a USL team comes up, how can they stay afloat. I don’t care. If we can do it, they need to figure it out.

Coincidentally enough, Beasley’s comments came a day before Zlatan Ibrahimovic ripped into the MLS playoff format. Ibrahimovic stated last Thursday that he thought the system, as it currently stands, fosters complacency and does not make for an environment that is intense enough to bring out the very best in players.

“I think the system is sh-t. You talk about mentality. Mentality is every day. Way you train is way you play. Results in every game is important but here you come 7th, you make playoffs, you win. How do you create mentality to be on your toes 24 hours?”pic.twitter.com/LZKMgwEIuW

Beasley — who like Ibrahimovic has previously played at high levels in Europe for clubs like PSV Eindhoven but has also fought relegation — echoed an opinion and sentiment similar to that of the Swede.

“The mentality of the American player has to change,” said Beasley. “I think that comes from individually and the coaches and it goes from the whole league as well. I think we need to put more pressure on young players because it’s not there. We need to put more pressure on the young kids and I think in the league it’s hard to do that because, for one, if there’s a hot shot young player, everybody wants to just tote him up and say he’s the best player in the world.

“If he’s not, then it’s like, ‘Okay, well, where can he get that exposure, that pressure to play and to grow and to be mentally strong as a player?’ Nowhere really because, no disrespect to MLS, but when you lose a game and you don’t play well, it’s like, ‘Eh.’

“For MLS, making playoffs is the threshold. That’s where the lines is. Really? That’s how it is. It shouldn’t be that way.”

Beasley added an interesting anecdote about a day at training with the Dynamo in which some of the club’s academy players were brought over to watch the first team practice. The former U.S. Men’s National Team midfielder/defender noticed, however, that none of the youngsters were really focusing on the training session.

“In Europe, and I’m sure a lot of people can agree to what I say, the youth players when they’re there and the academies are there — I remember one day we’re at training and our youth team was there watching us train and they’re all like this (gestures holding a device and staring at it) on their phones. All of them. That’s the mentality we have.

“My point is, they’re in the academy. They’re 16-, 15-years old and they think they’ve did it all, ‘Ah, yeah. Dynamo, okay, I want to go to Europe.’ You ain’t going to get to Europe with that! I guarantee if AC Milan, Schalke, Chelsea, if the young kids get a chance to sit and watch the first teams train, they’re going to be like this and watching eye to eye, ‘ Oh, man. What is (Christian) Pulisic going to do? What is — whoever they’ve got on the field — what are they going to do? How do they play? How do I get there?'” 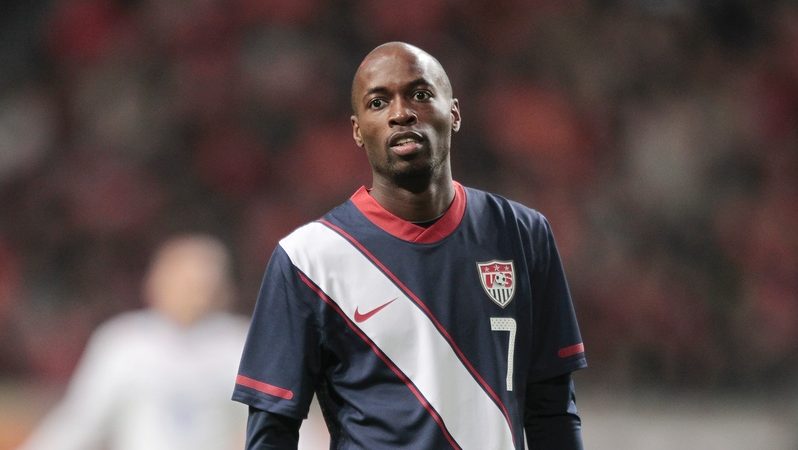 For Beasley, any changes, as well as the ultimate goal, have to be to get the U.S. Men’s National Team to win a World Cup some day. Granted, that might not be MLS’s primary objective as a business, but Beasley believes it is something both the league and U.S. Soccer should prioritize because that is “what it is all about.”

One of the ways to do that, as far as he is concerned, is introducing promotion and relegation and making MLS games mean more.

“If you’re one of the stars or you’re 18- and 19-years old, you’ve got to be mentally tough,” said Beasley about promotion and relegation. “I went through it, with Puebla. I’ve been through it so I know the fighting relegation thing. I think that would definitely, 100 percent (help).”