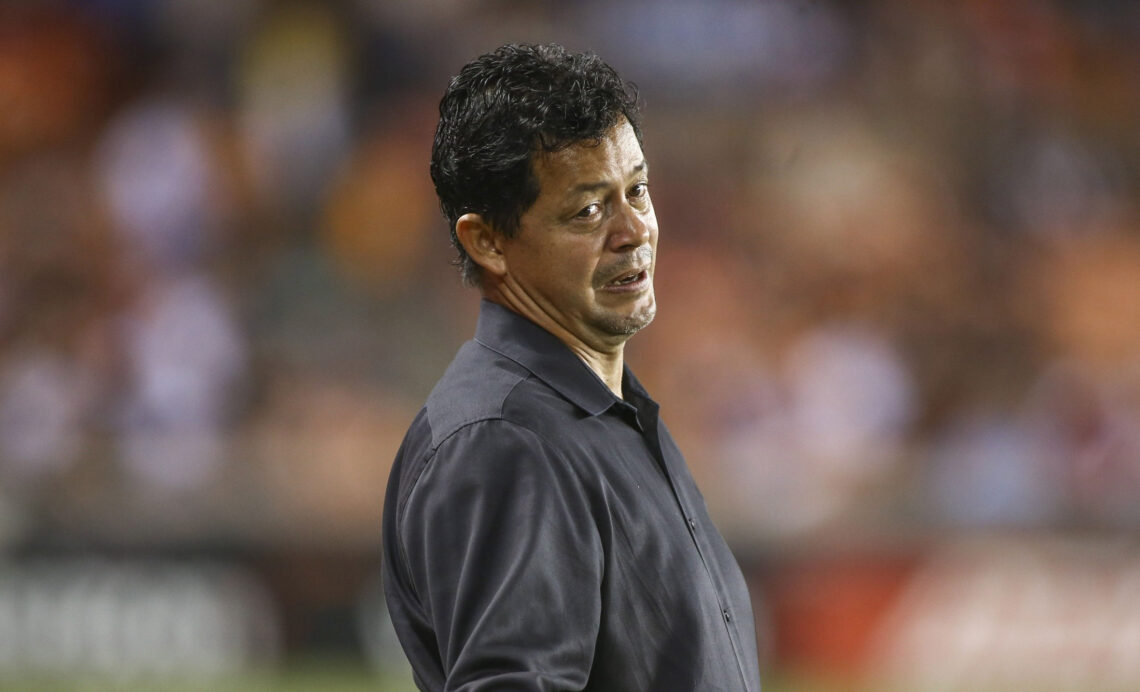 Wilmer Cabrera has been fired as head coach of the Houston Dynamo.

The club announced the news on Tuesday night following the Dynamo’s 2-1 loss in Philadelphia on Sunday. Assistant coach Davy Arnaud will lead the team on an interim basis for the remainder of the 2019 season.

“We’d like to thank Wilmer for all of his hard work and dedication over the course of the last two and a half seasons with the Houston Dynamo, including last year’s U.S. Open Cup title. We wish him all the best moving forward,” Dynamo Senior Vice President and General Manager Matt Jordan said. “At this time, we as a club believe the team will benefit from a fresh perspective as we enter the final third of our season and make a push to qualify for the playoffs.”

Arnaud has served as an assistant with the Dynamo for the last three seasons. He has worked under several successful MLS head coaches during his career, such as Peter Vermes, Jesse Marsch, and Ben Olsen.

The Dynamo next host the Colorado Rapids on Aug. 17th.