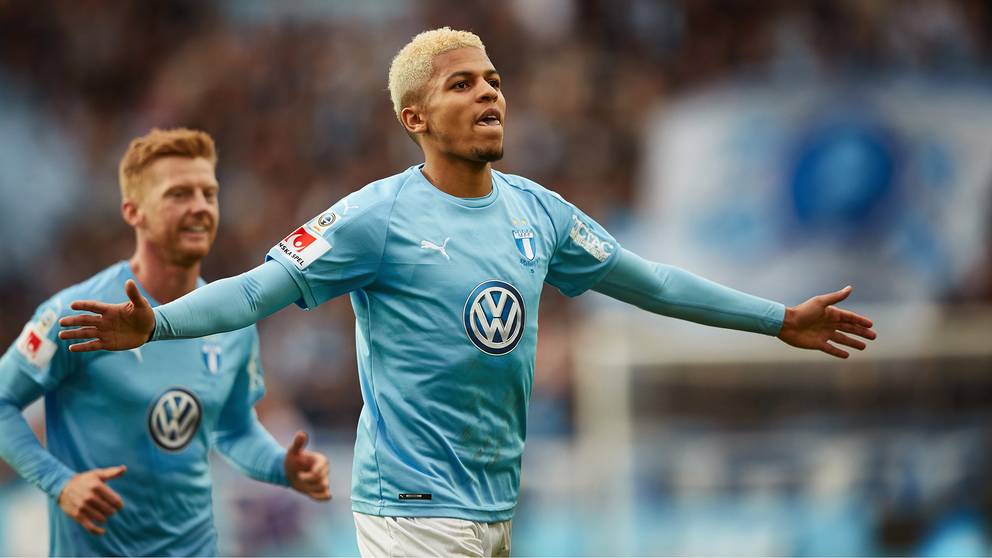 The pair of American players have booked their places in the next round after second leg qualifying wins on Wednesday. Gall got the start for Swedish outfit Malmo in a 1-0 triumph over Bnei Yehuda Tel Aviv. He registered an assist on the lone goal of the match and played the full 90 minutes.

Gall connected with Guillermo Molins in the seventh minute to put Malmo ahead 4-0 on aggregate. With the win, Gall will hope to play a major part for Malmo in the Europa League after previously being linked with a loan move to Norway.

Chandler dressed but did not appear in Eintracht Frankfurt’s 3-0 second leg win over Ligue 1 side Strasbourg. The club advanced with a 3-1 scoreline.

Both players will find out their group stage fates on Friday when the Europa League draw takes place. Eintracht Frankfurt is in Pot 2, while Malmo is in Pot 3.

Chris Gloster and Richard Ledezma, currently with PSV, could appear if they are named to the club’s Europa League roster.