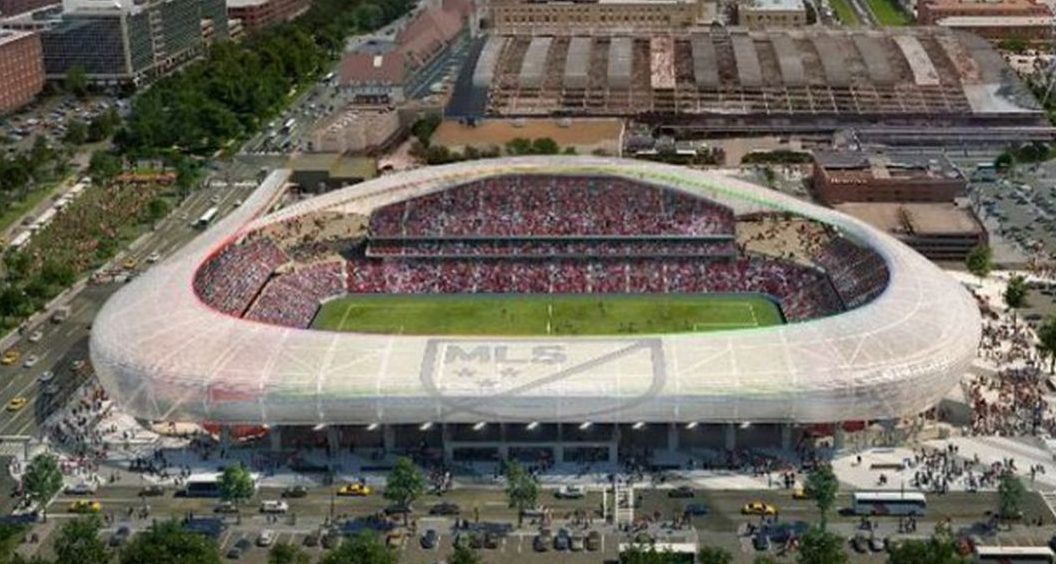 MLS commissioner Don Garber told reporters on Wednesday that the league is in “very advanced discussions” with St. Louis over the city’s expansion bid. Although the leadership group for the St. Louis expansion team made a presentation on Wednesday at MLS’ Board of Governors meeting, no official vote was held on whether to approve the bid or not.

“We look forward to continuing those discussions in the weeks and months ahead,” Garber said.

U.S. Soccer CEO Dan Flynn is also working in an unpaid consulting role/advisory role for the St. Louis expansion group, according to the report. Flynn, a St. Louis native, who also played for St. Louis University, is stepping down from his position with U.S. Soccer later this year.

In addition to St. Louis, Garber also stated that the league is in contact “on an almost daily basis” with leadership from Sacramento, another city linked with MLS expansion. Garber stated that both Sacramento and St. Louis would be expected to join MLS for the 2022 season.

“These are massive commitments at this point,” Garber said. “When you get involved in an MLS team now with the expansion fee and a stadium it’s a minimum of $500 million, and finalizing those deals take time. There are a lot of details and elements that go into finalizing those projects… We’re not going to rush to get it done in a particular board meeting.”

Both cities currently have clubs participating in the United Soccer League (USL), with Saint Louis FC in the Eastern Conference and Sacramento Republic FC in the West.