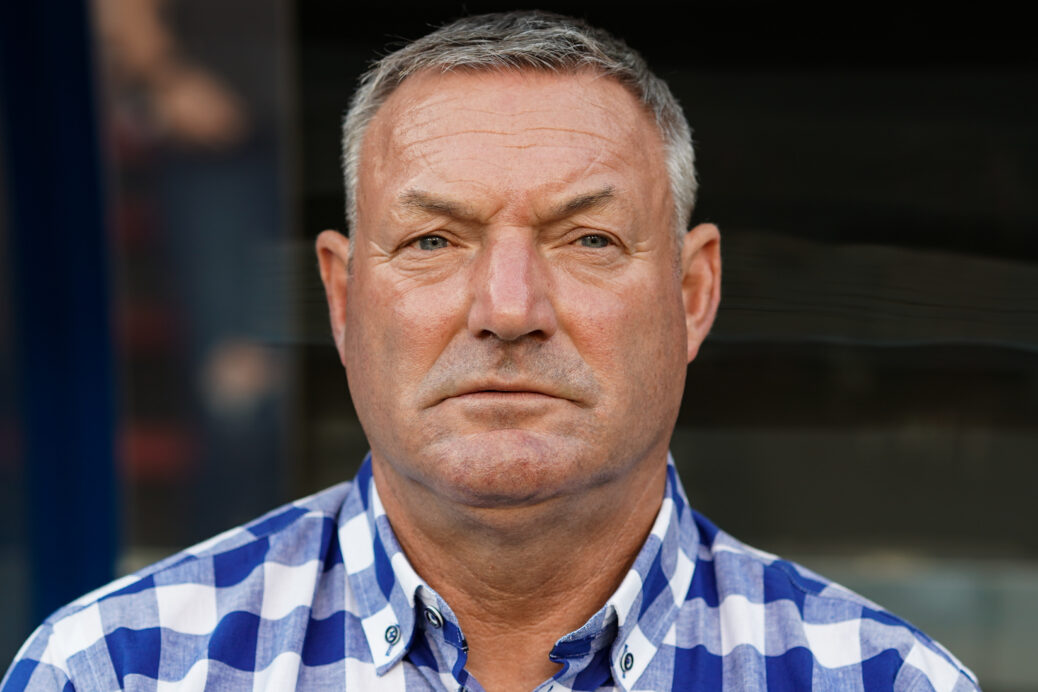 Newly-installed FC Cincinnati head coach Ron Jans has gone winless in his first three outings with the struggling expansion side, and he’s the third man in charge during the 2019 campaign.

Given the team’s inability to build real momentum, no matter who’s been in at the helm, there might be a bigger tale about the expedited runway to MLS expansion and how culture can’t be manufactured.

For Jans, the territory is surprisingly familiar.

“It’s a bit similar to my first job as a head coach at FC Groningen, I came in October. Eight games, one point, at the bottom of the table,” he said.

“Eight years later, I left the club. New stadium, we played a lot of playoffs every year. We had great players, played international football. The crowd was very enthusiastic and sold out every weekend.”

He’s inherited the FC Cincinnati job at a ground level, with the team’s new stadium coming in a couple of years, and a fan base that is desperate to see something better than what the team has shown through its first 27 games in MLS life.

“So I hope in eight years, I’m 68 then, that we’re going to look back at the same situation. It’s not the same, but there are a lot of things that look a little bit the same.” Jans said.

Jans’ 600 matches in charge at Groningen still see him as the longest-ever tenured coach in Eredivisie, Netherlands’ top flight.

While the threat of relegation or carrot of UEFA competition won’t be on the line, Jans has seven games left in Cincy’s inaugural season to instill belief in his ideas for 2020.

“The focus is what we said before, we want to see who fits in our future plans,” he said.

“We are so far behind that we won’t catch other teams, you have to be realistic. There are other goals that are maybe more important than the scores.”

Following FCC’s latest defeat, Jans indicated that his patience has worn off after three games in charge and that certain players weren’t doing what his staff instructed. In that game, striker Darren Mattocks was taken out at halftime.

Across his three games in charge, Jans has only made one change in his starting XIs, and that’s likely to change with respect to the remainder of the season being used as a proving ground.

“We can use some other players and they can show what they can (do) if they deserve it. There are some players who do deserve it so maybe we will rotate a little bit.

Some of the team’s early-season standouts have yet to play under Jans. Goalkeeper Spencer Richey, rookie Frankie Amaya, veteran defender Greg Garza, and the club’s lone designated player, Fanendo Adi, have all been sidelined with injuries that happened before Jans was hired.

Kendall Waston, Allan Cruz, Derrick Etienne, and Alvas Powell will be absent on the upcoming International duty break. MLS league play goes through the break, and their spots on the team will give Jans an opportunity to test his depth.

Though Powell hasn’t been starting recently, Waston and Cruz have been starting locks when healthy and Etienne has featured in all three games.

“We’ll have to see anyways because of the international week because maybe we will miss some players. It’s a good opportunity for some other opportunity for players to show if they can.”

The season’s remaining matches won’t mean much in the standings for an FC Cincinnati side destined to finish in last place, but the team’s players must be fully aware that they will be playing for their future with the team, a team that will be expected to undergo a serious roster shakeup this winter.

“We have some weeks and then we have to make some decisions, but what I’ve said just now, you’ll see some other players and they can show if they are able, and I think they are. So, I’m looking forward to giving chances to other players.”