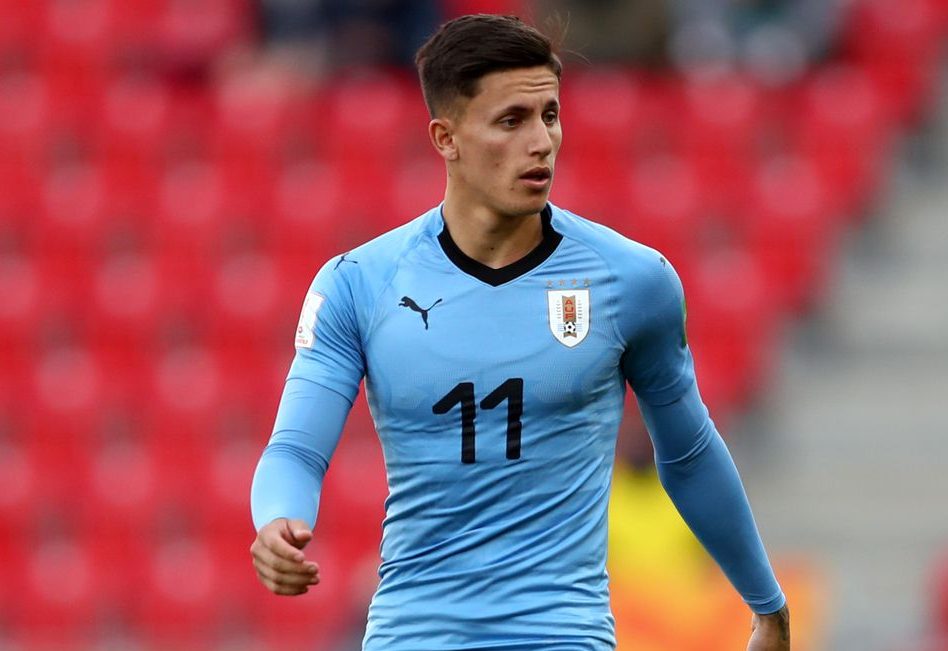 The rich continue to get richer in Major League Soccer.

Rodriguez made his senior debut for Penarol in 2018, appearing in two matches. In 2019, he’s scored one goal and added four assists in nine league matches while also registering three assists in five Copa Libertadores appearances.

“Brian is an exciting and dynamic player who is one of the top talents in South America,” LAFC EVP & General Manager John Thorrington said. “Acquiring a player of Brian’s quality in this window is another powerful statement from LAFC about our commitment to winning and building a Club that excites our supporters.”

A native of Uruguay, Rodriguez has appeared for both the U-17 and U-20 Men’s National Teams. He most recently represented the U-20’s at the FIFA U-20 World Cup in Poland, scoring two goals and adding one assist in four matches.