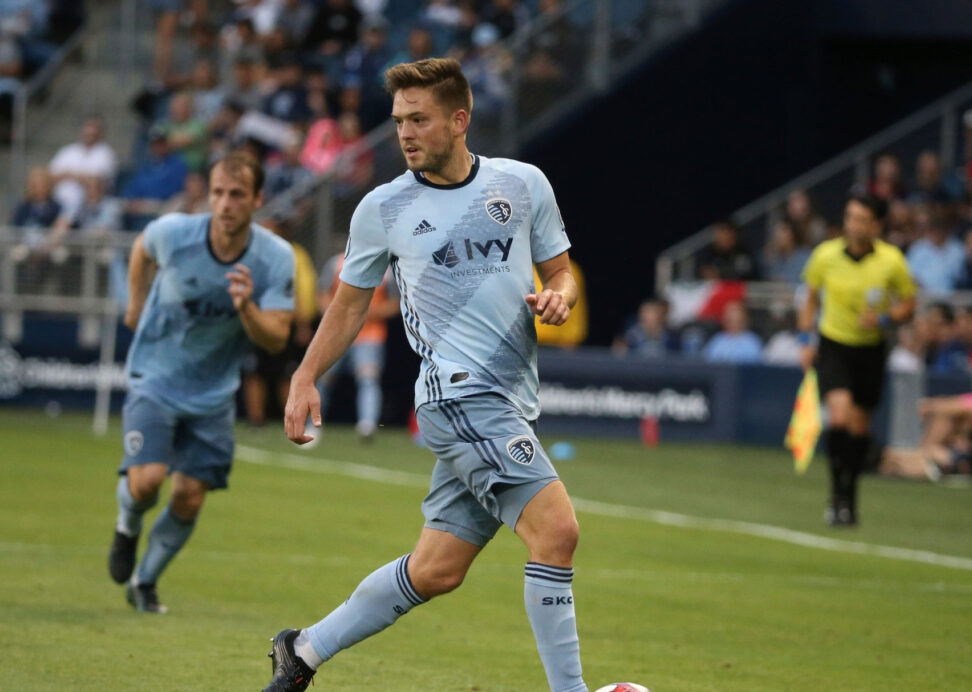 The end of the 2019 MLS regular season is nearing, and as it does teams will have until August 7th at midnight to make final adjustments to their rosters before their final play-off push.

There have been a number of moves, big and small, in the summer transfer window already. Of note, Wayne Rooney announced his departure from D.C. United to assume the role of player-coach at Derby County in January (REPORT), while the L.A. Galaxy’s long-rumored signing of Argentine youngster Cristian Pavon seems to nearly complete (REPORT). With a number of signings still in the works, and expected to be completed today, the close to the secondary summer transfer window is setting up to be one of the most exciting ones yet.

As transfers continue to be announced today, SBI will be keeping track. Be sure to check in regularly to stay up to date with the latest moves in MLS.

Here are the latest moves on the last day of the MLS summer transfer window:

Real Salt Lake have added veteran Kelyn Rowe in a trade with Sporting KC. SKC received a 2019 international roster spot and $75,000 in Targeted Allocation Money. The move will officially allow SKC to add Luis Martins to the roster, after the left back joined the club last week. (REPORT)

D.C. United announced the signing of Ola Kamara, landing him in a $2.5 million transfer from Chinese club Shenzhen FC. (REPORT)

The Montreal Impact have completed the signing of Bojan Krkic, the former FC Barcelona prospect who most recently played for Stoke City. (REPORT)

The Chicago Fire have acquired Michael Azira, a 2020 MLS SuperDraft second round draft pick, and the Montreal Impact’s slot in the allocation order in a trade. In exchange, Montreal has received the Fire’s allocation order slot and defender Jorge Corrales. (REPORT)

The Impact are also welcoming back Ballou Jean-Yves Tabla, who will join Montreal on loan from FC Barcelona. Ballou Tabla came through the Impact academy before being sold to Barcelona. (REPORT)

The Columbus Crew announced on Wednesday that they have transferred defender Gaston Sauro to Deportivo Toluca FC of Liga MX. (REPORT)

The San Jose Earthquakes have traded Panamanian midfielder Anibal Godoy to Nashville SC in exchange for $650,000 in GAM, effective on January 1, 2020. (REPORT)

The New York Red Bulls have officially acquired Southampton winger Josh Sims on loan for the remainder of the 2019 MLS season. (REPORT)