Report: Rooney linked with move to Derby County as player-coach 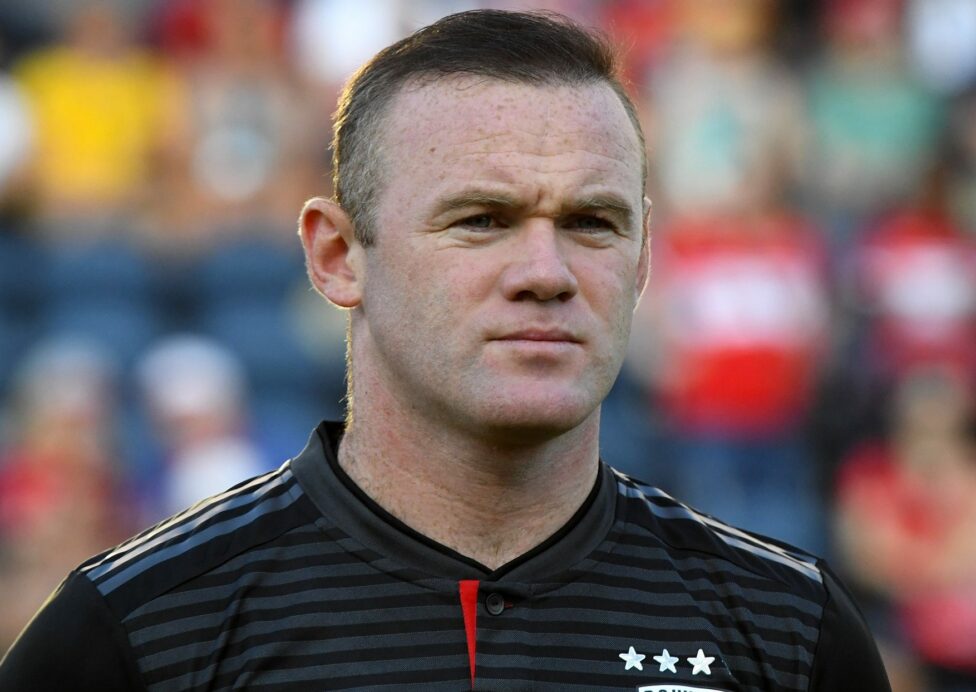 Wayne Rooney is reportedly linked with a return to England in a player-coach role.

According to The Telegraph, Rooney has been linked with a move to EFL Championship side Derby County in a player-coach role. Rooney has spent the last year with MLS’ D.C. United, playing a significant role for the club.

The 34-year-old has registered 23 goals and 14 assists in 43 appearances across two seasons. Rooney’s arrival last season helped spark the club to an Eastern Conference playoff berth and also a current fourth-place spot in the current league table.

Rooney’s former England National Team teammate Frank Lampard recently was in charge of the Rams last season, leading them to a place in the EFL Championship Playoff Final. Derby however would lose 2-1 to Aston Villa and Lampard departed the club this summer to take over at his former club Chelsea.

Phillip Cocu is the new manager of Derby County, in which Rooney would begin as an assistant under the former Dutch player. Cocu won 101 caps with the Netherlands, and also featured as a player for Barcelona, PSV, and Vitesse Arnhem.