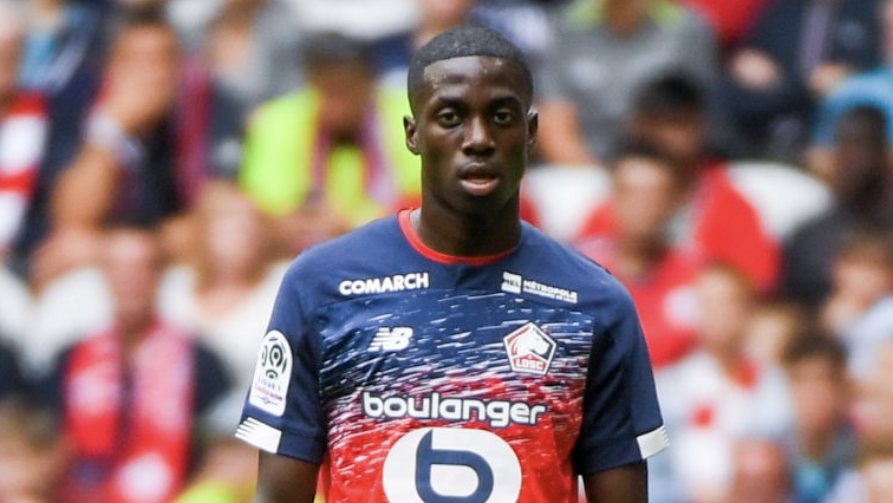 Timothy Weah is reportedly set to miss out on the September international break due to injury.

According to La Voix des Sports, Lille manager Christopher Galtier confirmed Weah suffered a muscular injury in training on Monday. The team isn’t expecting a timetable on his return until after the international break which will run from Sept. 3-11.

Weah was one option for Gregg Berhalter’s U.S. Men’s National Team for friendlies against Mexico and Uruguay, but is now unlikely to be included due to his injury. His last senior cap for the USMNT came in Nov. 2018 in a 3-0 friendly loss at England.

The 19-year-old joined Lille this summer from Paris Saint-Germain and signed a five-year contract with the club. He has made two league appearances this season for Lille, who were off this past weekend from action.

Weah will hope to be back for Lille’s group stage opener in the 2019-20 UEFA Champions League, which begins in mid September. The draw for the group stage will take place on Thursday, and the team qualified after finishing runners-up in Ligue 1 last season.