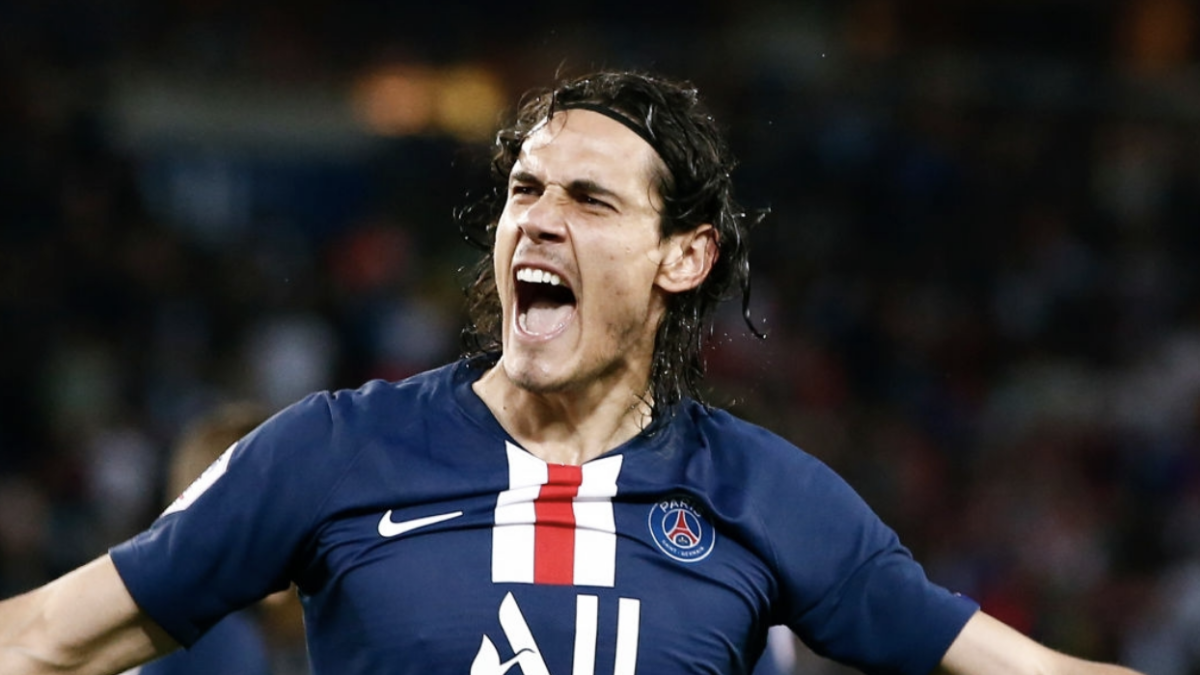 When Edinson Cavani was initially linked to Inter Miami CF recently, the initial reaction was that it was just another example of a big name being loosely linked to the MLS expansion team.

It may be time to take the link a lot more seriously.

According to multiple reports, Cavani has agreed to a pre-contract with Inter Miami and will join the MLS expansion team in the summer of 2020, in the middle of the club’s first season.

Cavani, who turns 33 in February, will reportedly sign a three-year deal when he joins the team co-owned by David Beckham, an MLS expansion squad that will begin its first season of existence playing in Fort Lauderdale, Florida as it continues to pursue a long-term stadium solution in Miami.

With his contract set to expire in the summer of 2020, Cavani is free to sign a pre-contract, and reports in Italy are claiming Cavani has reached an agreement on his move to MLS.

PSG is in the midst of a roster shake-up, with Neymar reportedly set to be sold, and that sale expected to help provide a makeover of a team that has failed to live up to expectations outside of Ligue 1.

Cavani has remained a constant presence at PSG, becoming the club’s career scoring leader since arriving in 2013. The rise of Kylian Mbappe as PSG marquee figure has made Cavani expendable, though he is still expected to be one of the team’s leading players in the new season.

Cavani isn’t the first big name to be linked to Inter Miami, with Luis Suarez, Radamel Falcao and James Rodriguez among the players reported as possible targets for the new MLS team.

Inter Miami has yet to name its first head coach, but has already signed three players, including young designated player Matias Pellegrini.

Inter Miami’s search for a head coach is expected to wrap up by the end of August, with Carlo Ancelotti, Gennaro Gattuso, Santiago Solari and David Moyes among those who have been linked to the job.