The SBI View: Beasley should be called up for farewell USMNT match 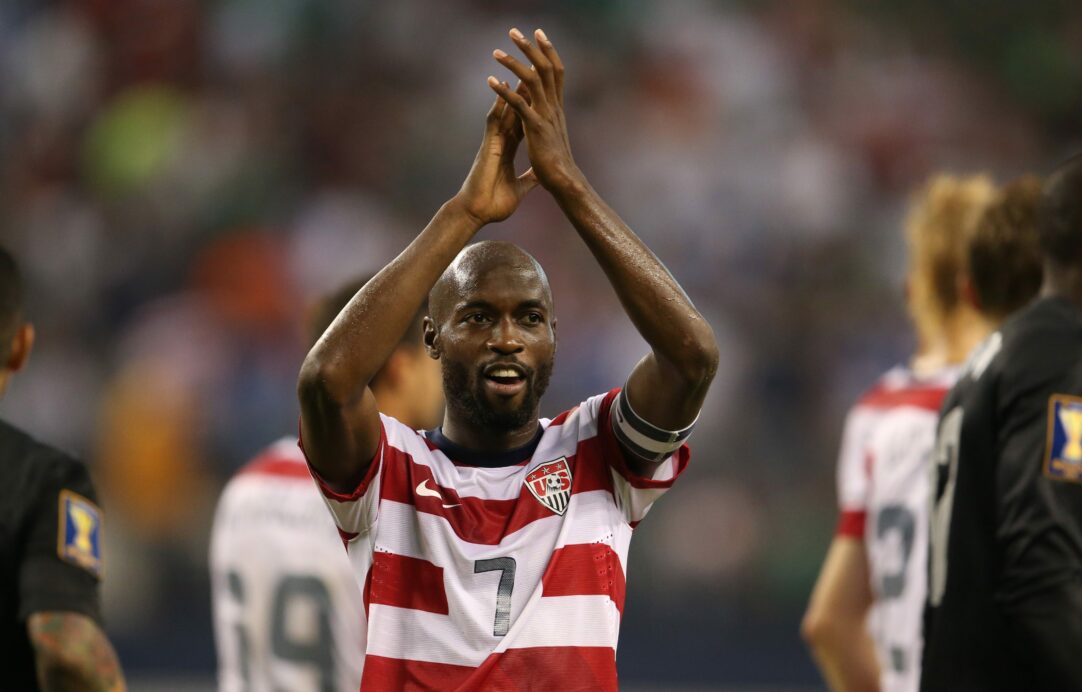 A little over 17 years ago in South Korea, two 20-year-old Americans took the World Cup by storm, buzzing all around the field to help the U.S. Men’s National Team reach the quarterfinals.

One of them was Landon Donovan, who went on to have a storied career and got a farewell game with the U.S. before he retired. The other was DaMarcus Beasley, who has also had quite a run and deserves the exact same treatment.

We are down to the final month and some change of Beasley’s illustrious 20-year career, a career that has seen the American carry a baton for his country domestically and abroad and also at both the international and club levels. A career that has not only seen him play at the highest levels in Europe, including a UEFA Champions League semifinals, but also earn 126 caps for the U.S. Men’s National Team.

Beasley may not be the biggest, flashiest, or sexiest name that soccer in this country has ever produced, but his skill, accomplishments, longevity, and team-first mentality have made him a legend of the game in the United States. He is symbolic, just as Donovan and Clint Dempsey were, of the U.S. Men’s National Team transitioning from mere afterthought on the world stage to a more promising and respected nation. He, like them, also influenced a generation of players and supporters with his confidence and style of play.

Not everyone may be aware of that, especially the fans that started watching in recent years or after his prime ended. Anyone with knowledge of the history of the sport here, however, knows what Beasley has meant to the U.S. since his early days as a member of the residency program in Bradenton, Florida until now.

“My (Houston Dynamo) teammates don’t even know,” the 37-year-old Beasley told SBI earlier this month. “They have no idea what I used to do.”

Those who have only caught the tail-end of Beasley’s career may not be aware of that, or that he was so quick and spry when he was playing as a left midfielder that he was affectionately known as ‘Jitterbug’ and ‘Run DMB’ by fans. They might only know him as a capable and committed left back, one whose contributions have been more defensive with the occasional flash of attacking brilliance.

Beasley has been much more than that, and it is for that reason that he should be called up by former U.S. teammate (during that unforgettable 2002 World Cup run) and current U.S. head coach Gregg Berhalter for a curtain call in one of next month’s two friendlies. Beasley and all that he has done for the U.S. program over the past 20 years is worthy of a proper sending off, just as Donovan was back in 2014 and just as Dempsey would have been had it not been for his abrupt retirement a summer ago.

Yes, Berhalter and the U.S. are in need of continuing to build towards the future with the next generation of players after the program’s colossal failure to not qualify for the 2018 World Cup. Still, honoring the past in a friendly, even if only for a half-hour or so, is something U.S. Soccer should not whiff on, especially since there probably will not be another chance.

Maybe the Mexico match on Sept. 6 at MetLife Stadium in East Rutherford, New Jersey, is not the right moment given all that normally goes into those games and the media circus that surrounds them. The ensuing exhibition against Uruguay, however, would be ideal. The encounter is being played in St. Louis, Missouri, which is a drivable 5-6 hour trip from Beasley’s hometown of Fort Wayne, Indiana. His friends and family could probably make that trip. 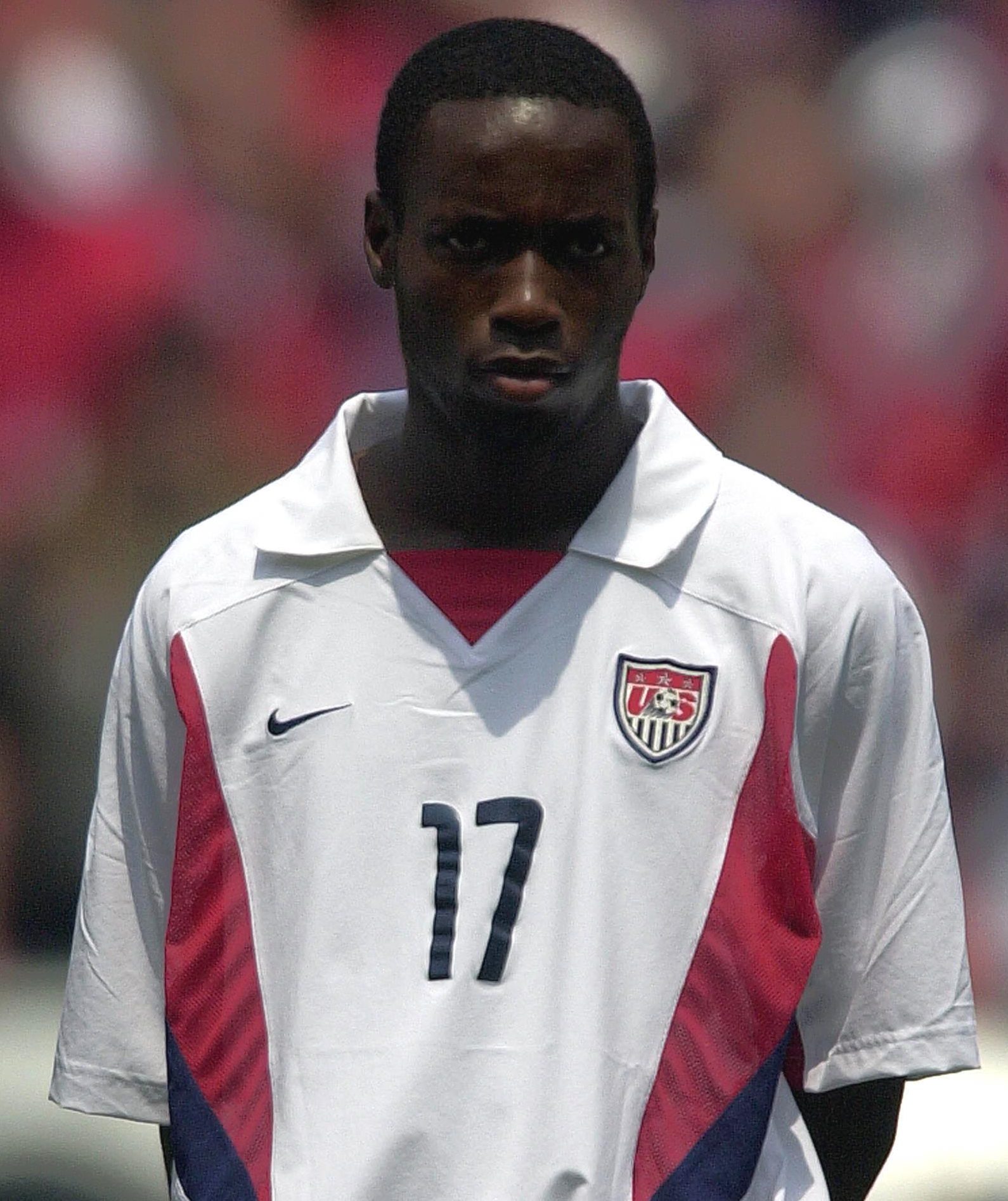 As for Beasley himself, he has always been one to shy away from the media spotlight. Seldom have been the times when he has willingly talked to the press or desired outside recognition or attention. He has typically shied away from that because it does not interest him, which is why a farewell match is not necessarily something he is craving.

“Would it be nice to have a game? I don’t think so. I don’t think so,” said Beasley. “Obviously if they came to me and said, ‘Beas, would you want to play another game, like 45 minutes?’ Would I play? Yeah, I’m not going to say no, but I’m not seeking it out.”

“It’s not something I would want to do. I’m good with the career, I love being a fan now and watching the team play, and I want to see us win a World Cup at some point in my lifetime. I’m happy to just be a happy bystander and fan, watching the games and helping us grow.”

Beasley may be content with things as they are and ready to ride off into the sunset without much fanfare, but his contributions to the U.S. cause over the past 20 years merit being honored and recognized one last time with one final game.

Even if he is a bit reluctant. Even if not every fan knows what he has accomplished. That’s how great the career of this legendary American has been.