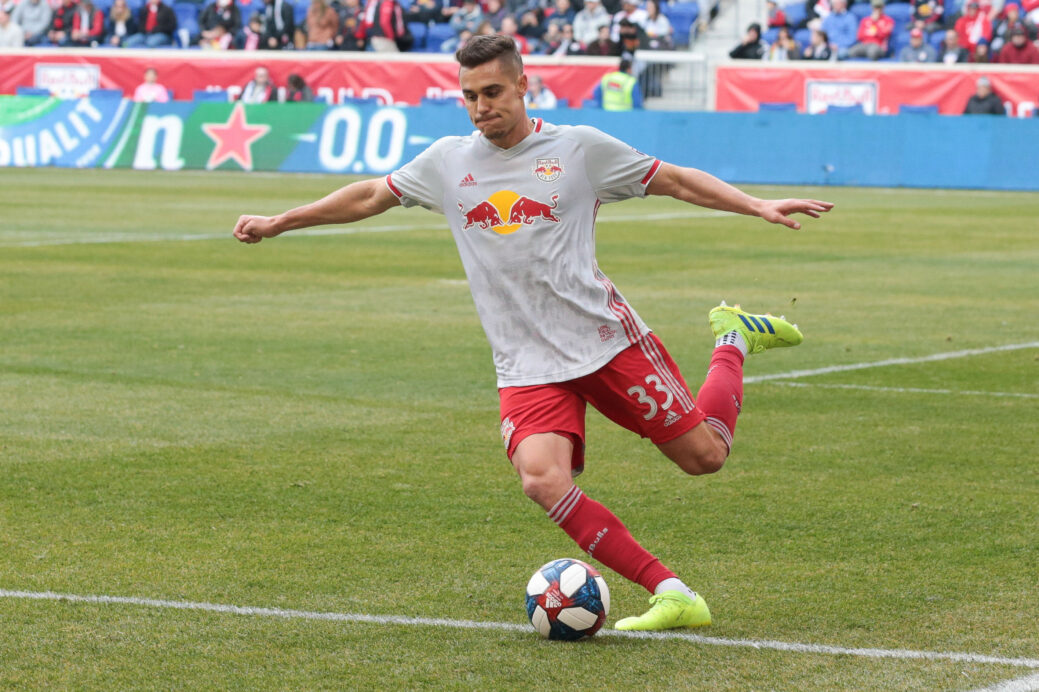 Sky Sports reported that with the Premier League summer transfer window closing on Aug. 4th, the Hammers need to work fast to try and get the move completed.

Long, the defending MLS Defender of the Year, has a £4 million release clause from the Red Bulls.

The 26-year-old is one cap short of qualifying for a work permit, despite playing in six of the U.S. Men’s National Team’s last seven matches. He has 11 total caps for the U.S.

“As our biggest ally, it seems strange that a football player from the U.S. can’t automatically get a work visa to play in England,” Long said.

“Every kid in the USA dreams of playing in the English Premier League. Not many players get the chance, so of course I would like to play there someday.”

Long has also shown interest of joining one of Red Bulls’ European partners; RB Leipzig or Red Bull Salzburg, but the centerback doesn’t fully see it happening due to his age.

“I just signed a new contract, so the decision is up to my club and the other team,” Long said.

“NY Red Bulls gave me an amazing opportunity, so it would also be a dream to play for RB Leipzig or Red Bull Salzburg, but that won’t happen because they only sign players 24 or under.”

Long’s agent Shaun Higgins has also voiced his frustration on the matter on his social media account.

Trying to silence my player today. Can’t silence me. https://t.co/hGiPR30gop