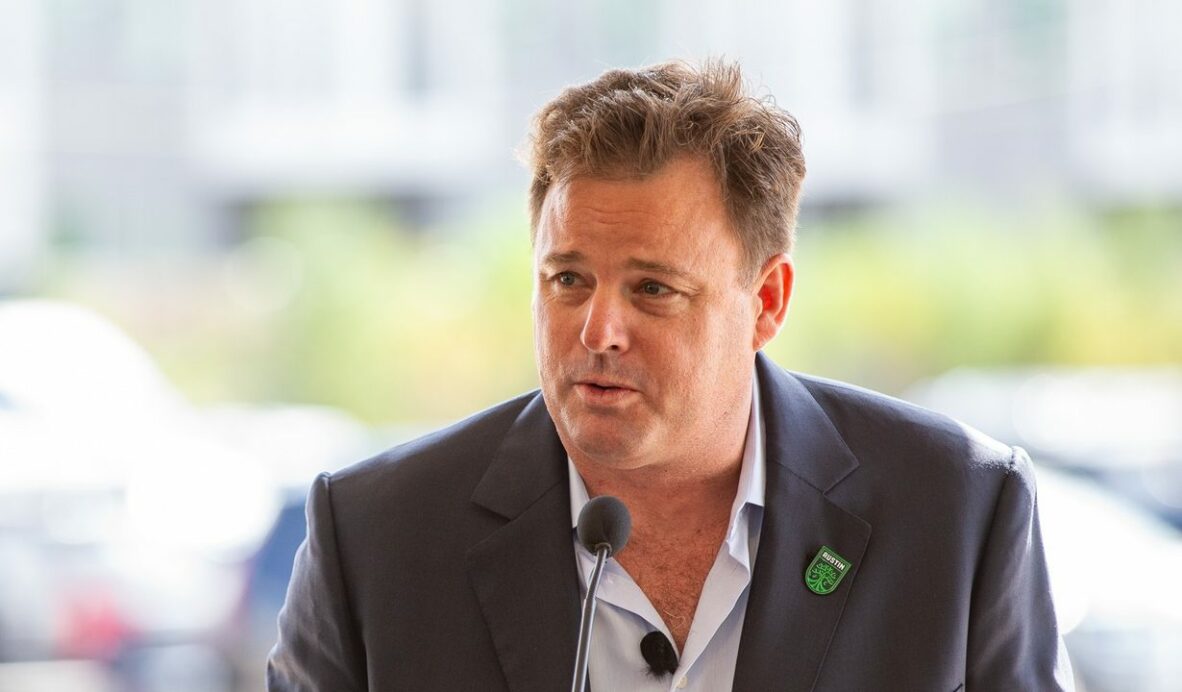 Austin FC has broken ground on its new stadium as it prepares its move to Major League Soccer.

The club announced on Monday that its stadium, to be called McKalla Place, will open April 2021 and will cost roughly $242 million. Austin CEO Anthony Precourt, MLS President and Deputy Commissioner Mark Abbott, and Austin Mayor Steve Adler were amongst the attendees at the groundbreaking event.

The last two months has seen the club announce Josh Wolff as its new head coach and add a group of four investors to the mix. Among the investors is actor Matthew McConaughey who joined two weeks ago.

“This is really a vision coming to reality,” Precourt said. “I’ve got chills right now, my heart is pumping, it’s an exciting day. We’ve hit a number of milestones, but there’s no bigger one than a groundbreaking.”

“We want a team, we want a stadium, and we want an experience that helps us grow the legend that is Austin, Texas, for all of us who call this place home,” McConaughey said.

The stadium will be a part of a 24-acre “soccer park,” with public spaces that fans will be able to utilize year-round. The stadium building is being privately financed by Austin FC under its agreement with the City of Austin which was forged in 2018.

A giant canopy roof designed to give coverage to all 20,500 seats, resembling an aircraft wing, will be the stadium’s primary distinguishing feature. The club plans include a grass playing surface, and they’re already creating plans for protecting the playing surface when the stadium will be used as a live music venue.

“It’s days like today that I realize what an incredible job I have, to be able to share a community celebrating this groundbreaking.” Abbott said. “The global outlook of this community, and the way people [in Austin] think about the world, matches up with our league. You’ve got an international reputation for so many things, including music, obviously, and [the University of Texas]. We just think that the environment here for Major League Soccer is going to be tremendous.”

Austin fans will also be able to check on the progress of the new stadium via a construction cam the club installed today.