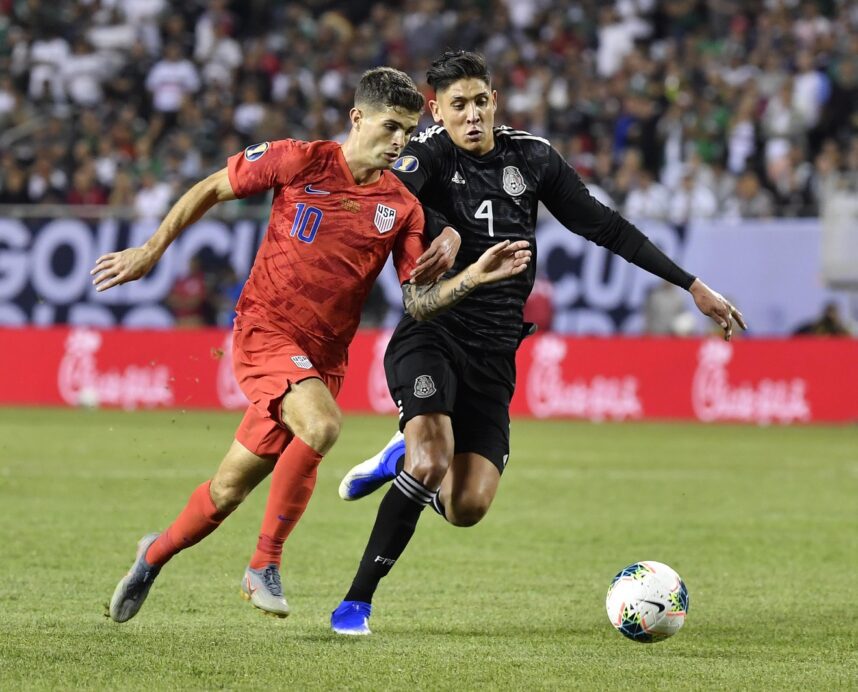 The 2019-20 Concacaf Nations League will serve as the qualification path for the 2021 Gold Cup.

Meanwhile, the third place teams in each League A group, the second place finishers in each League B group, and the four League C group winners will advance to a two-round set of Gold Cup qualifiers. The first round is slated to begin in March 2020, will consist of a home-and-away showdown between League B runners-up and the League C group winners.

The winners of those matchups will advance to the second round, which will take place in June 2020. Those winners will face off with the League A third place teams in home-and-away series. The final four winners of that second qualifying round will be the final four teams for the 2021 Gold Cup.

Here’s a visual look of the process:

.@CNationsLeague to serve as pathway for 2021 @GoldCup