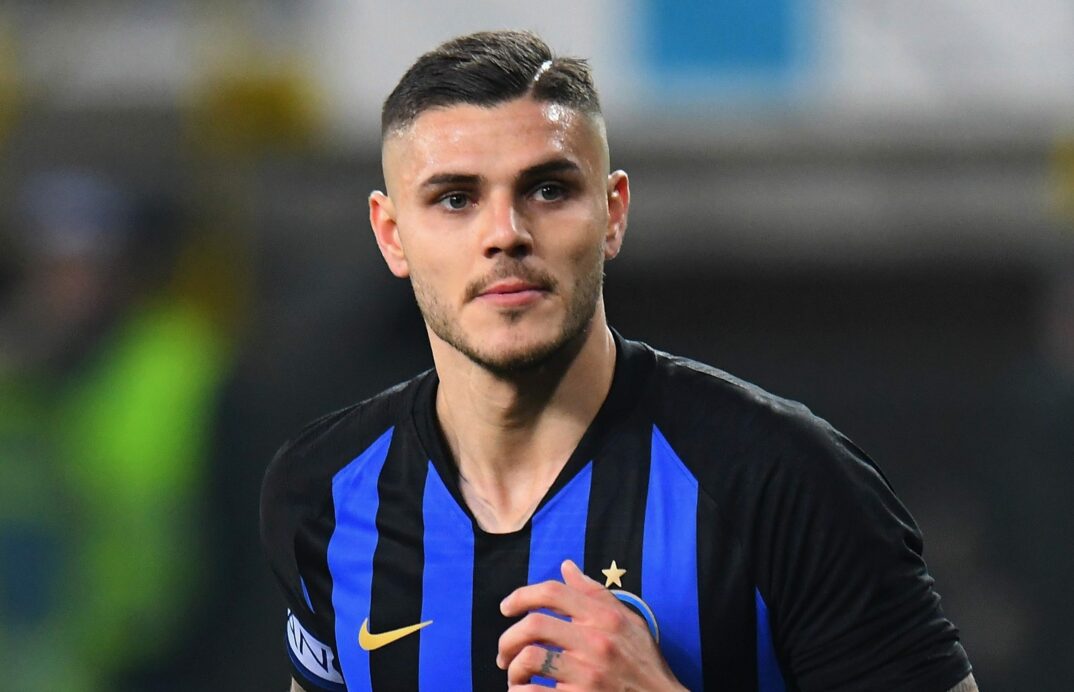 Monday marked the end of the Summer Transfer Window which saw several European leagues shut their door on player acquisitions under January.

The German Bundesliga, Italian Serie A, Spanish La Liga, French Ligue 1 are the marquee leagues who saw their respective windows close. EPL sides continued to loan players out, but could not make any other additions after the closure of their window earlier this month.

Henrikh Mkhitaryan, Keylor Navas, and Mauro Icardi were just three of the major names who were on the move to new clubs.

Here’s a round-up of all the day’s European Transfers:

Henrikh Mkhitaryan has joined AS Roma on loan from Arsenal. (REPORT)

Mauro Icardi has been loaned to PSG from Inter Milan, despite signing a new contract with the club. (REPORT)

Javier “Chicharito” Hernandez has officially made the move to Sevilla from West Ham United. (REPORT)

Bournemouth have loaned goalkeeper Asmir Begovic to Qarabag for the remainder of the season. (REPORT)

Napoli has loaned Adam Ounas to French side Nice on a one-year deal with an option to buy. (REPORT)

Simone Verdi has joined Torino on a one-year deal from Napoli. (REPORT)

Galatasaray has added Florin Andone on loan from Brighton & Hove Albion. The club has a call back option on the striker. (REPORT)

Chelsea winger Kenedy has been loaned to La Liga side Getafe. (REPORT)

Celtic has acquired Greg Taylor from Kilmarnock on a four-year deal. (REPORT)

Baba Rahman has signed a new deal with Chelsea before being sent on loan this season to Real Mallorca. (REPORT)