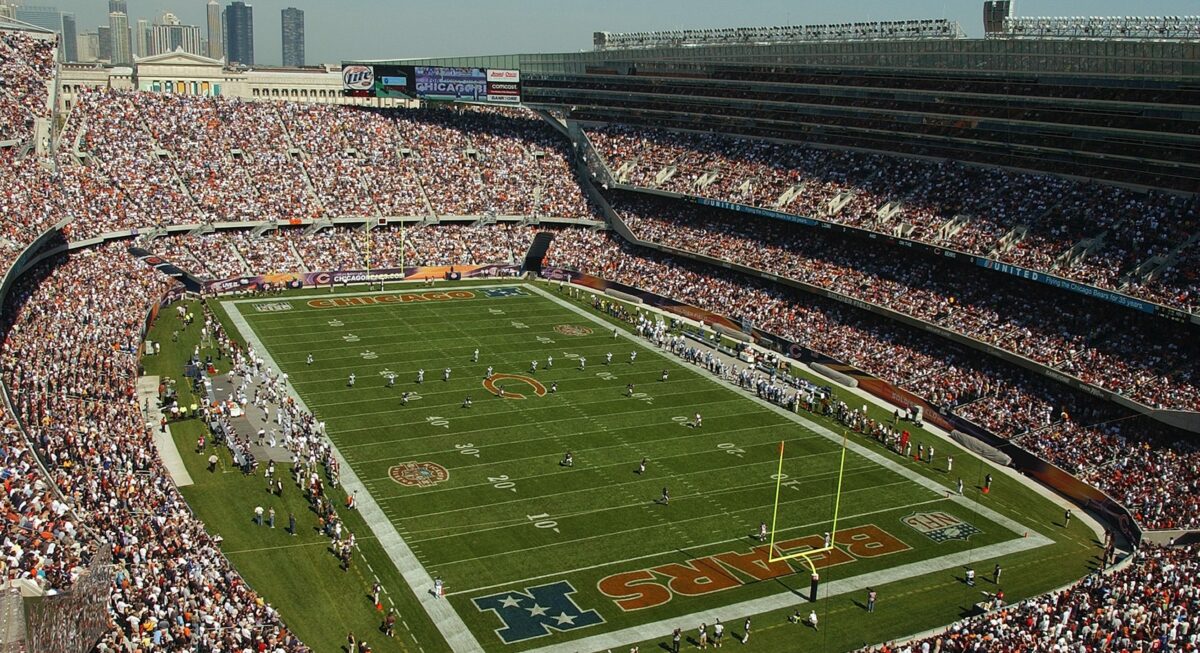 The Chicago Fire are reportedly inching closer to a permanent move to Soldier Field.

According to the Chicago Tribune, the Chicago Park District voted at its monthly board meeting Wednesday to continue negotiations and enter into a permit and operating agreement. The agreement states that the Fire want to use the 61,500-seat stadium starting in the 2020 Major League Soccer season.

“Given today’s positive vote, we’re excited to continue working with the Chicago Park District to finalize an agreement,” the club said in a statement.

Other parts of the agreement include a three-year term with extension options for eight more years. The Fire would pay the Park District a use fee as well as operating expenses for home games. The Park District also would receive a facility fee for each attendee as well as a share of net revenue from parking, concessions and merchandise sales.

After amending their current lease with Bridgeview to leave SeatGeek Stadium, the Fire have been in discussion for several months this season for a move back to Soldier Field. July saw the team and village announce that the Fire would leave SeatGeek for roughly $65.5 million. Their prior lease originally was scheduled to run through the 2036 season.

Chicago is currently 10th in the Eastern Conference on 34 points, five points out of the seventh and final playoff spot. The Fire host FC Dallas on Saturday in the first of their final four league matches of the season.