Report: Valeri, Timbers yet to reach agreement over new contract 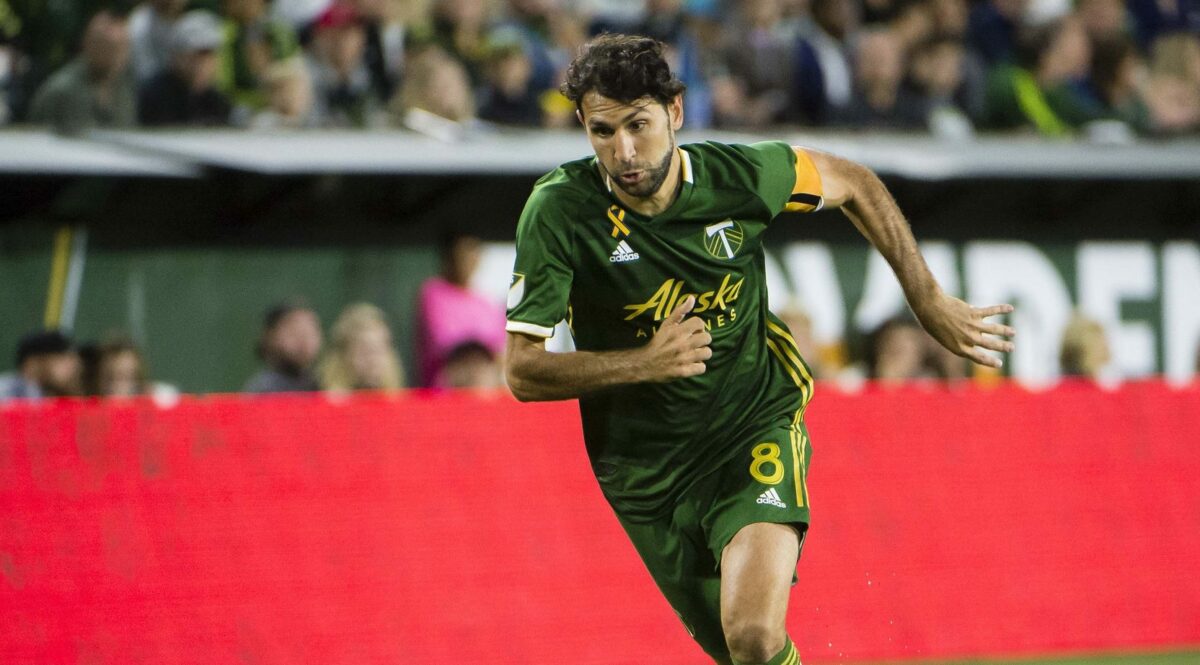 Diego Valeri and the Portland Timbers have yet to reportedly reach an agreement regarding a new contract.

First reported by ESPN and added to by The Athletic, the Timbers are reluctant to guarantee one of their three designated player spots to the 33-year-old Valeri. Valeri will turn 34-years-old next season, but could very well be playing his final season in Portland if things don’t change.

Sources: Negotiations between the Portland Timbers and Diego Valeri have hit a rough patch, raising the possibility that the Argentine could be playing his final few games for the club.

The club currently has an option for Valeri’s services for 2020, but the Argentine is expecting a new contract overall.

Since joining the Timbers in 2013, Valeri has been one of the most productive attackers in MLS. In 210 regular-season appearances, Valeri has recorded 76 goals and 81 assists for the club. He is one of six MLS players all-time to have at least 75 goals and 75 assists.

Valeri helped the club win the 2015 MLS Cup and also led them to a birth in last season’s final against Atlanta United, in which the Timbers lost 2-0.

In 30 appearances this season, Valeri has eight goals and 16 assists as the Timbers try to make a late push for a playoff spot.

Should Valeri be allowed to walk this winter, it would leave a major hole in the Timbers midfielder for 2020.